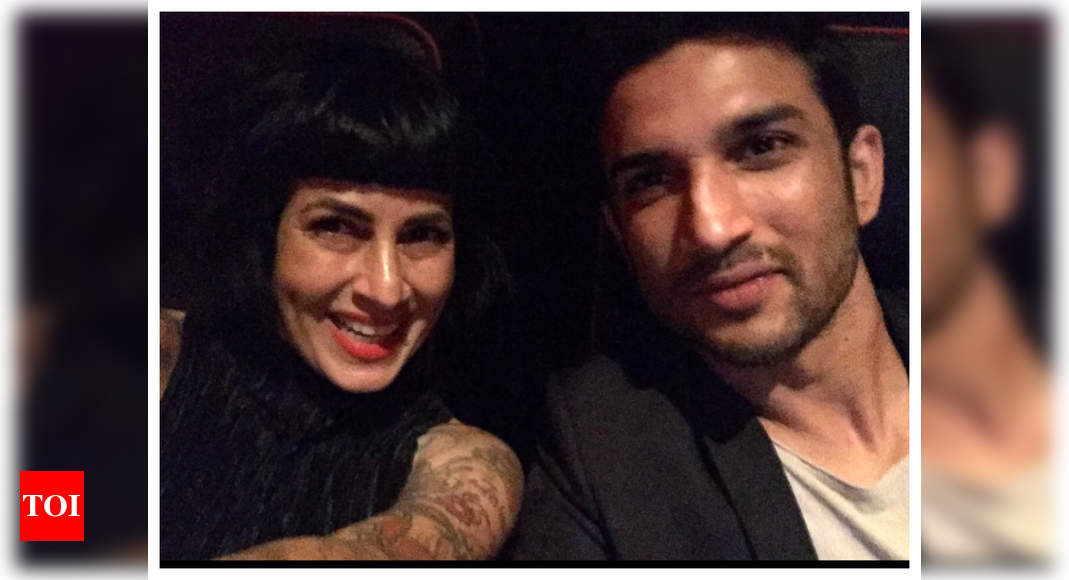 Sushant Singh Rajput’s untimely and sad demise has left the entire Bollywood fraternity in deep shock. While messages of condolences have been pouring in from all sides, celebrity hairstylist Sapna Bhavnani revealed that the actor was indeed going through some issues.
Taking to her Twitter handle, Sapna Bhavnani revealed that Sushant was going through a tough time and yet no one lent him a helping hand from the industry.

It’s no secret Sushant was going through very tough times for the last few years. No one in the industry stood up f… https://t.co/9kYTn4lzbO

She wrote, ‘It’s no secret Sushant was going through very tough times for the last few years. No one in the industry stood up for him nor did they lend a helping hand. To tweet, today is the biggest display of how shallow the industry really is. No one here is your friend. RIP’

Earlier, after the debacle of his film, ‘Sonchiriya’, Sushant had replied to a tweet of one of his fans, talking about how he had no Godfather in the industry and for him survival was tough.

The 34-year-old actor was found hanging in his Mumbai apartment. According to reports, his servant saw him and informed the police about the same. Reports were rife that the Sushant was supposed to get married in November this year.

His family has flown in from Patna and his funeral will be held here in Mumbai today.

On the work front, he was supposed to star next in Mukesh Chhabra’s ‘Dil Bechara’ co-starring Sanjana Sanghi.