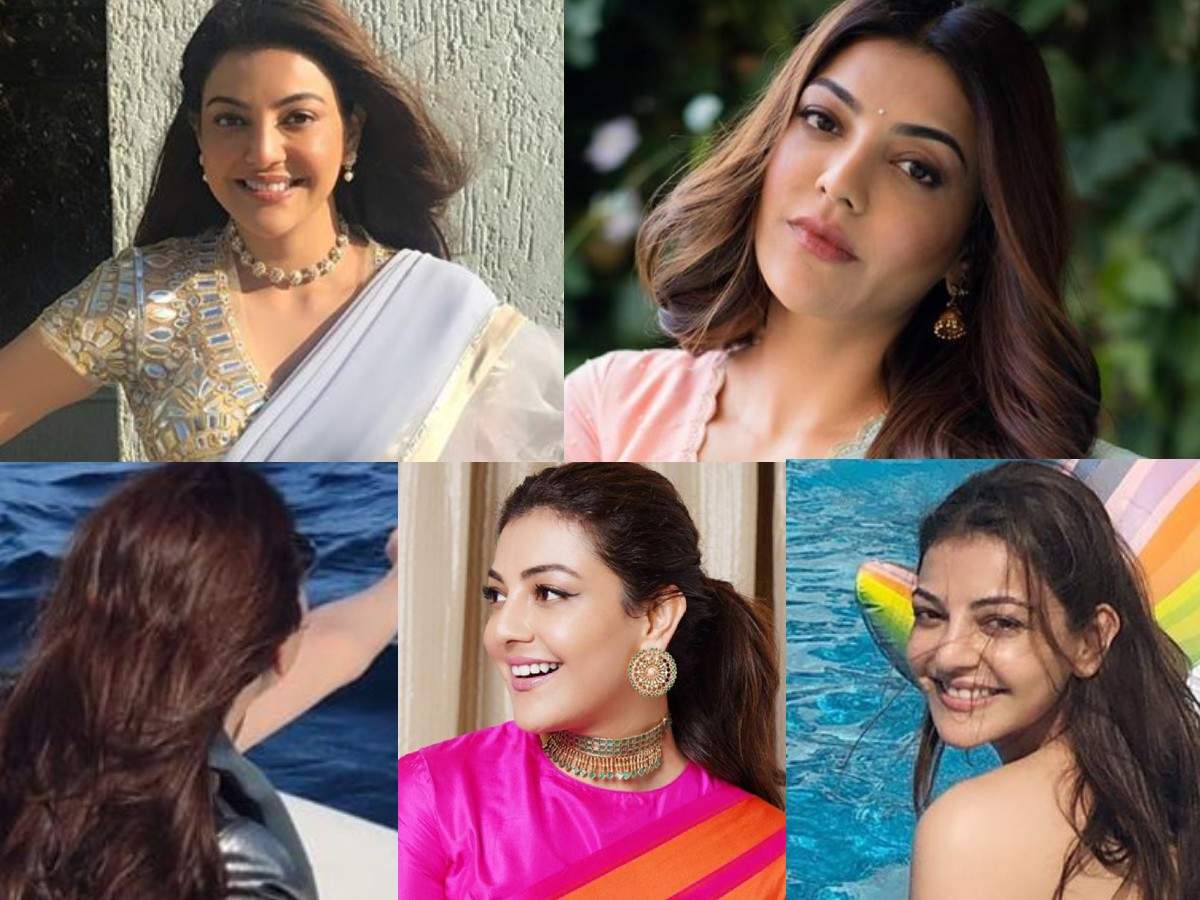 Kajal Aggarwal turns a year older as she celebrates her 34th birthday today. Wishes have been pouring in for the gorgeous actress on social media from fans as well as her fellow stars. Kajal Aggarwal has been dazzling the audience with her big-screen performances over the years and has won a separate fan base for her. She has paired with several top actors in the Tamil film industry, and will be next playing a crucial role in Kamal Haasan’s ‘Indian 2’, which is being directed by Shankar. On the occasion of the beauty’s birthday, we give you a glimpse of five pictures of the diva that she dazzled her fans with on social media.