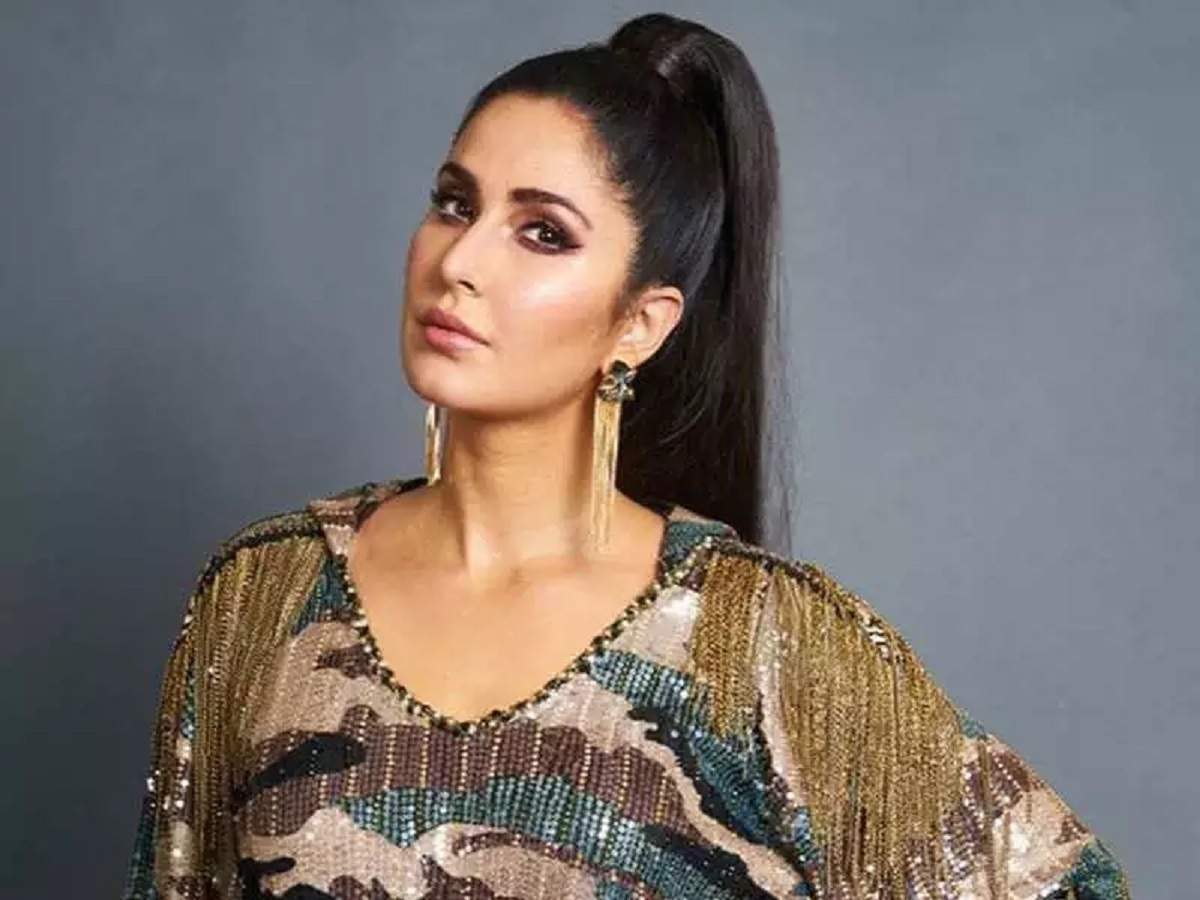 Katrina Kaif needs no introduction as the mesmerising actress has carved a niche for herself in Bollywood by delivering back to back stunning performances. She has come a long way since her debut in 2003 has starred in several blockbuster hits.

Not only has Katrina evolved as an actor in front of the silver screen but has also proved herself as one of the most bankable actresses in B-town. While fans have flooded social media with adorable birthday wishes for the talented actress, we take a look at her top five box office hits and how much they earned in the domestic circuit.