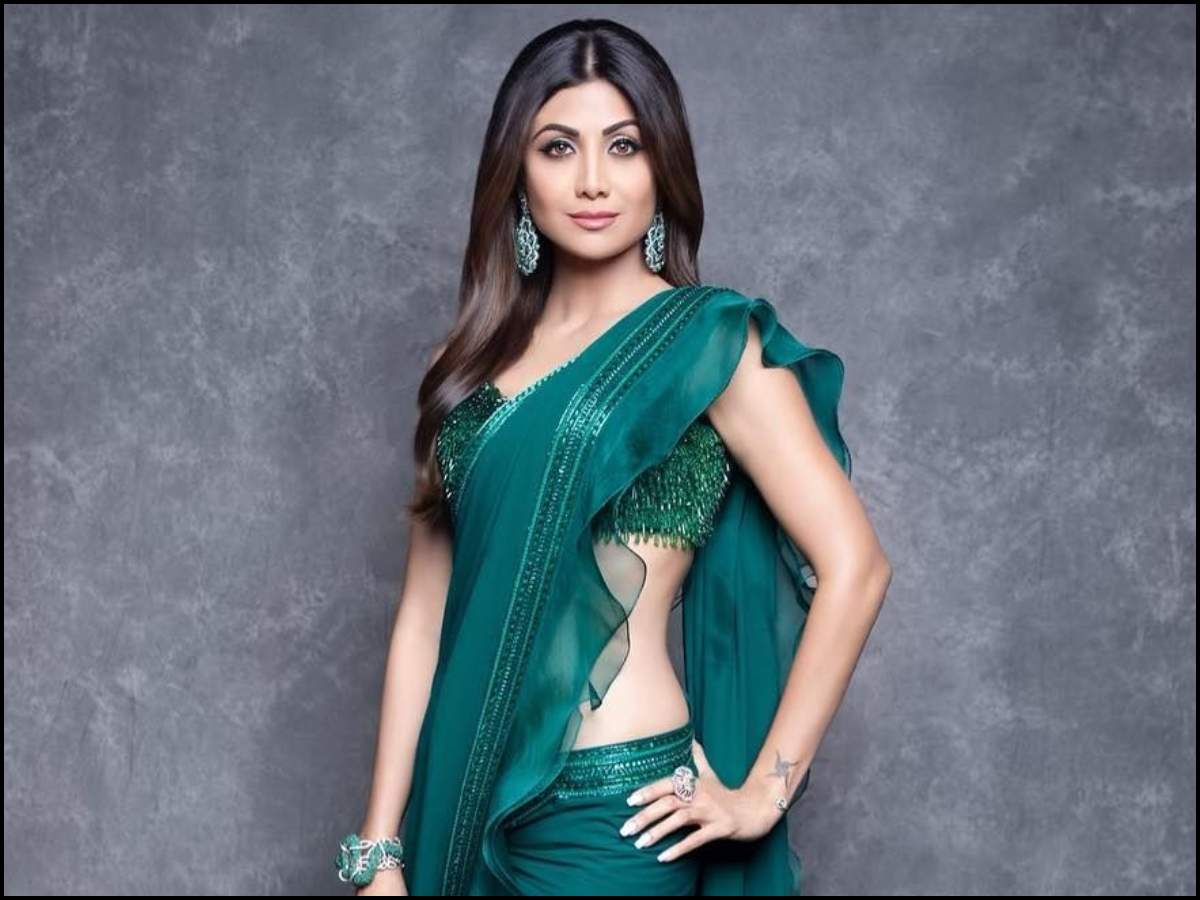 Shilpa made her entry in Bollywood in the year 1993 with ‘Baazigar’ alongside Shah Rukh and Kajol. She was seen in a supporting role who gets murdered in the film. She went on to win Best Supporting Actress award back then and her performance was highly praised by the audiences. The film proved to be a big hit at the box office too. Since then, she went on to prove herself as a versatile actress with films like ‘Dhadkan’, ‘Garv’, ‘Life in a…Metro’ and others. Despite taking a sabbatical, she still has managed to stay relevant and is now back with her two films, ‘Nikamma’ and ‘Hungama 2’.