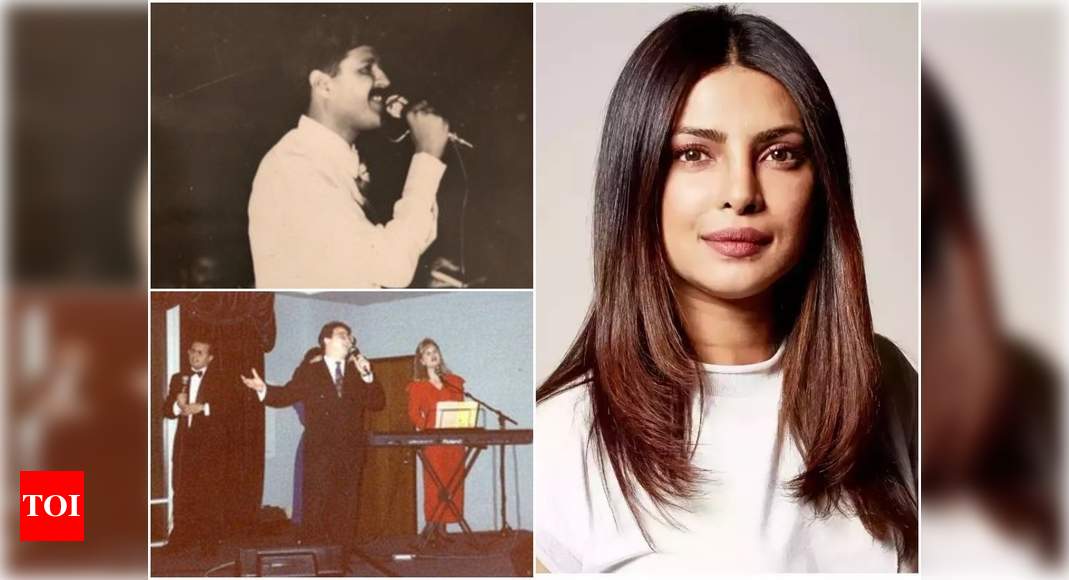 Priyanka Chopra needs no introduction as the global sensation enjoys a huge fan following in Bollywood as well as Hollywood. While she is currently self-isolating herself at home with her husband Nick Jonas amid the outbreak of Covid-19, she has been winning over the internet with her social media posts.

Taking to Twitter, PeeCee shared a throwback pictures of her late father Ashok Chopra along with her father-in-law Paul Kevin Jonas Sr. crooning songs on the stage. Well, she captioned the father’s day post with a message to her husband which read as “Maybe we both got it from our fathers #HappyFathersDay @nickjonas @PapaJonas”

Maybe we both got it from our fathers ♥️ #HappyFathersDay @nickjonas @PapaJonas https://t.co/jJ3uD7Up6X

Meanwhile, Priyanka also took to Instagram stories to congratulate Pakistani education activist and Nobel laureate Malala Yousafzai on her graduation from Oxford University with a degree in Philosophy, Politics and Economics as well.

On the professional front, the talented actress, who was last seen in Shonali Bose’s ‘The Sky Is Pink’ is yet to announce her next project. But reports of her being in negotiations with the makers of Keanu Reeves‘ starrer ‘The Matrix 4′ are making rounds on the internet.