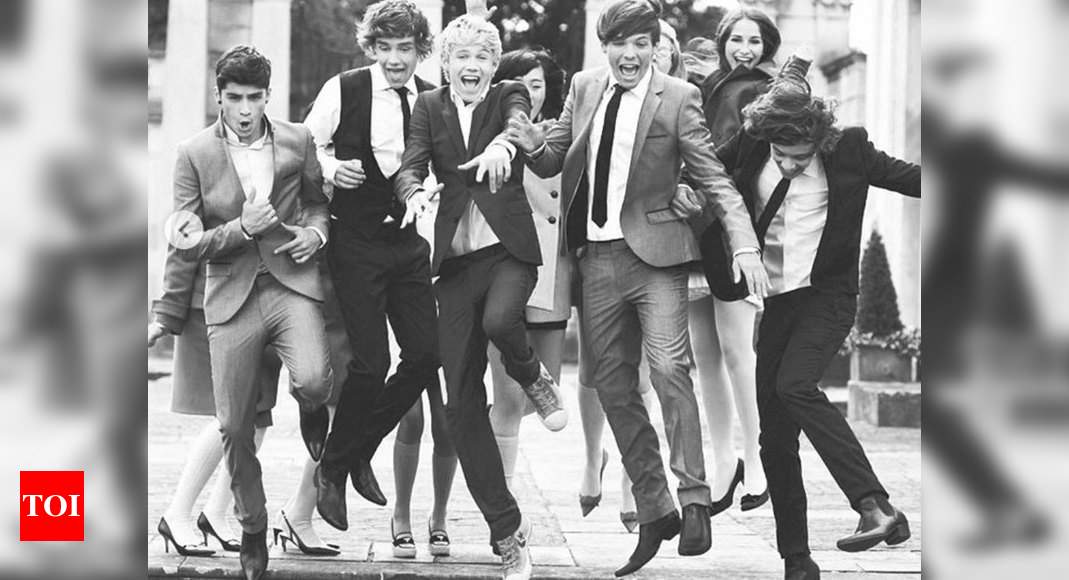 The four stars, who are currently pursuing their independent careers, took to social media to share their treasured photos as a band and pen some heartfelt notes of love and gratitude.

Saying he will be ‘forever thankful’, Harry penned a note that read, “I’ve been struggling to put into words how grateful I am for everything that’s happened over the last ten years. I’ve seen things and places that I’d only ever dreamt of when I was growing up. I’ve had the pleasure of meeting and working with some of the most incredible people, and gained friendships that I know I will treasure for the rest of my life. None of this would be possible without the support you’ve given along the way. And for that, I will be forever thankful.”

Raising a toast to 10 years, he went on to add, “I just can’t believe it’s been ten years. Thank you to our crew, our team, and everyone else who helped us along the way. To all the fans, I love you, and I thank you with all my heart. You did it all, and you changed everything. And finally.. to the boys, I love you so much, and I couldn’t be prouder of everything we achieved together. Here’s to ten. H”

Liam shared a photo of the first text message he sent to his father announcing ‘Im in a boyband’ and penned a sweet message that read, “What a journey… I had no idea what we were in for when I sent this text to my Dad ten years ago at this exact time the band was formed. Thanks to everyone that’s supported us over the years and thanks to the boys for sharing this with me #10YearsOfOneDirection.”

Louis, on the other hand, reminisced the good old days and shared their first photo together as a group and wrote, “Our first ever photo together. The memories we’ve shared together have been incredible. Can’t believe its been 10 years already. I look back incredibly proud. Thanks for everything lads and love to you the fans as always x.”

Niall also raised a toast to his band mates in a beautiful note that read, “when I met these four gents there was no way I thought we would go on to do what we did. So many unbelievable memories we shared together. We felt the adoration of millions from around the planet on a daily basis and it was mind blowing. It’s such a major part of our lives and always will be. Cheers to US today boys and thank you to all you beautiful people who have supported us over the last 10 years.”

The band was formed in 2010 and was an instant hit among the audiences, with their chartbusters like ‘What Makes You Beautiful’, ‘Live While We’re Young’, ‘Best Song Ever’ and ‘Story of My Life, among others.

However, one person who hasn’t yet joined the celebration is Zayn Malik, who was the first to quit the band in 2015 to pursue his solo career. It wasn’t too long after Zayn’s exit that the group disbanded with the boys going their separate ways.