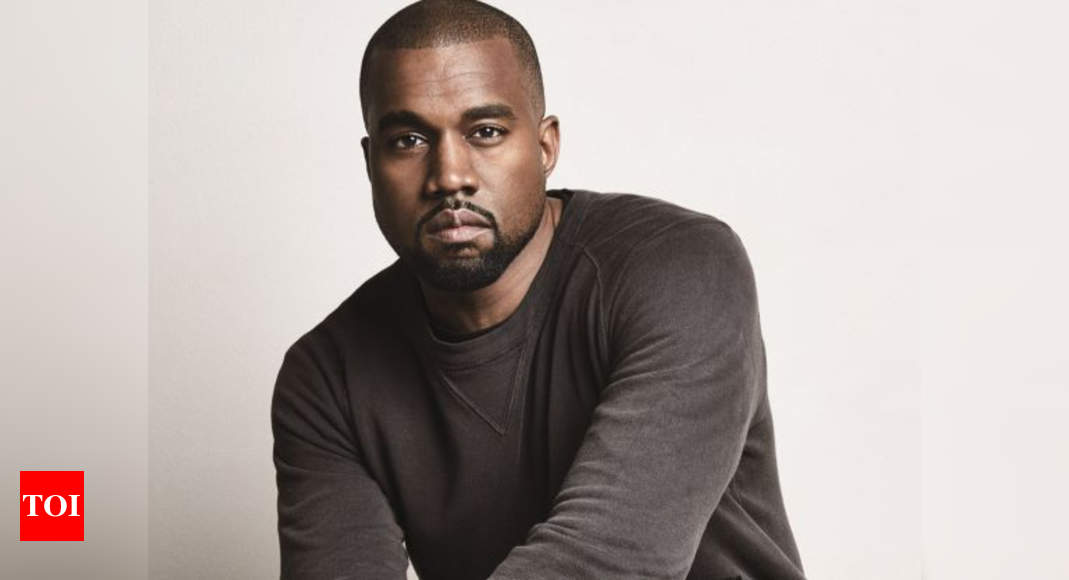 Not long ago, American rapper Kanye West had announced an unexpected run in the 2020 presidential race and tweeted, “We must now realize the promise of America by trusting God, unifying our vision and building our future. I am running for president of the United States! #2020VISION.”

However, reportedly, one of West’s campaign team member has recently revealed that Kanye West has dropped out of the US presidential race of 2020.

According to reports, West was supposed to contest in the election against Democrat Joe Biden and the present US president, Donald Trump. Before changing West’s decision, the rapper had already a team of 180- campaign members working for him in Florida for the election.

Meanwhile, the latest report from a US presidential poll suggests that the ‘Stronger’ singer had only gathered so far 2 percent of voters in his favour for the race.

On the work front, Kanye West is best known for songs like ‘Runaway’, ‘Flashing Lights’, ‘Jesus Walks’ and ‘Gold Digger’ among several others.