The ultimate fashionista of Bollywood Sonam Kapoor turns a year older today and fans have been taking to social media to shower the birthday girl with adorable birthday wishes. The diva, who had been self-quarantining with husband in New Delhi after returning from London arrived in Mumbai yesterday and shared pictures with her sister Rhea Kapoor to share her happiness.

Well, that was not all as the Kapoor clan decided to celebrate Sonam’s birthday with a blast at home. Taking to social media, the ‘Neerja‘ actress shared glimpses from her midnight 35th birthday celebrations. From balloons to several birthday cakes and family members, Sonam surely had a grand celebration at home. Check out the pictures from Sonam’s birthday bash here: 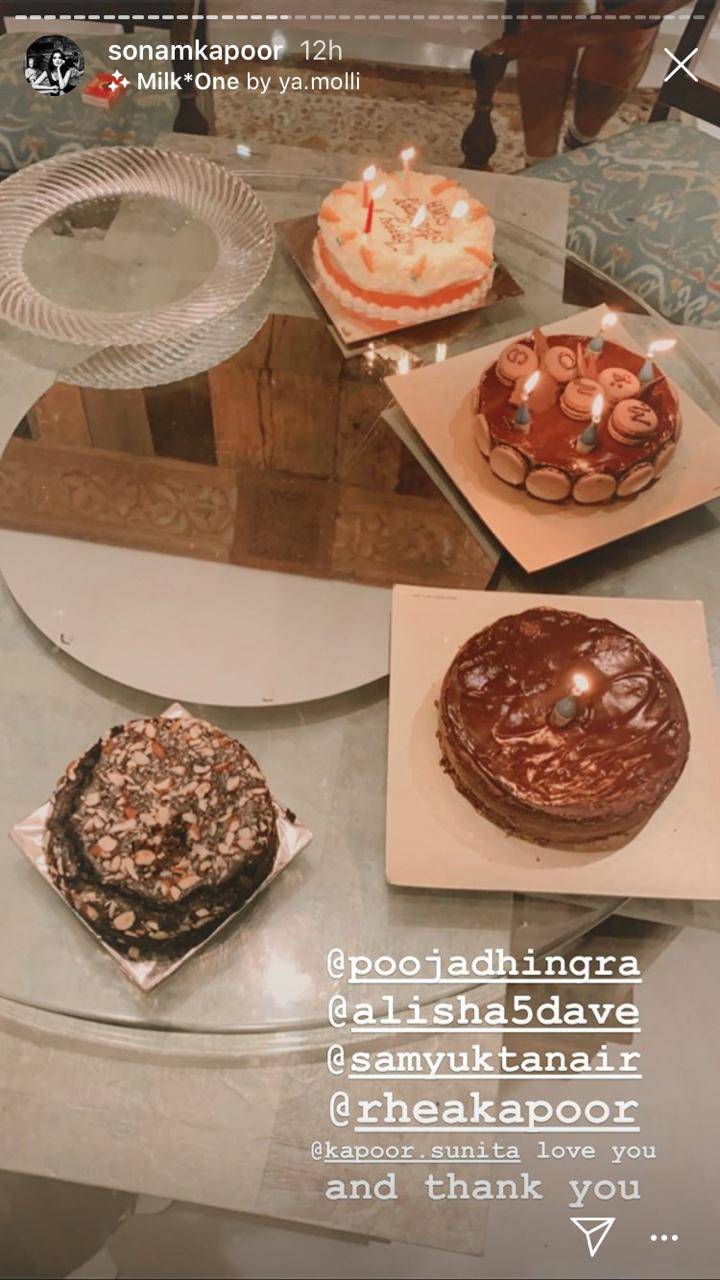 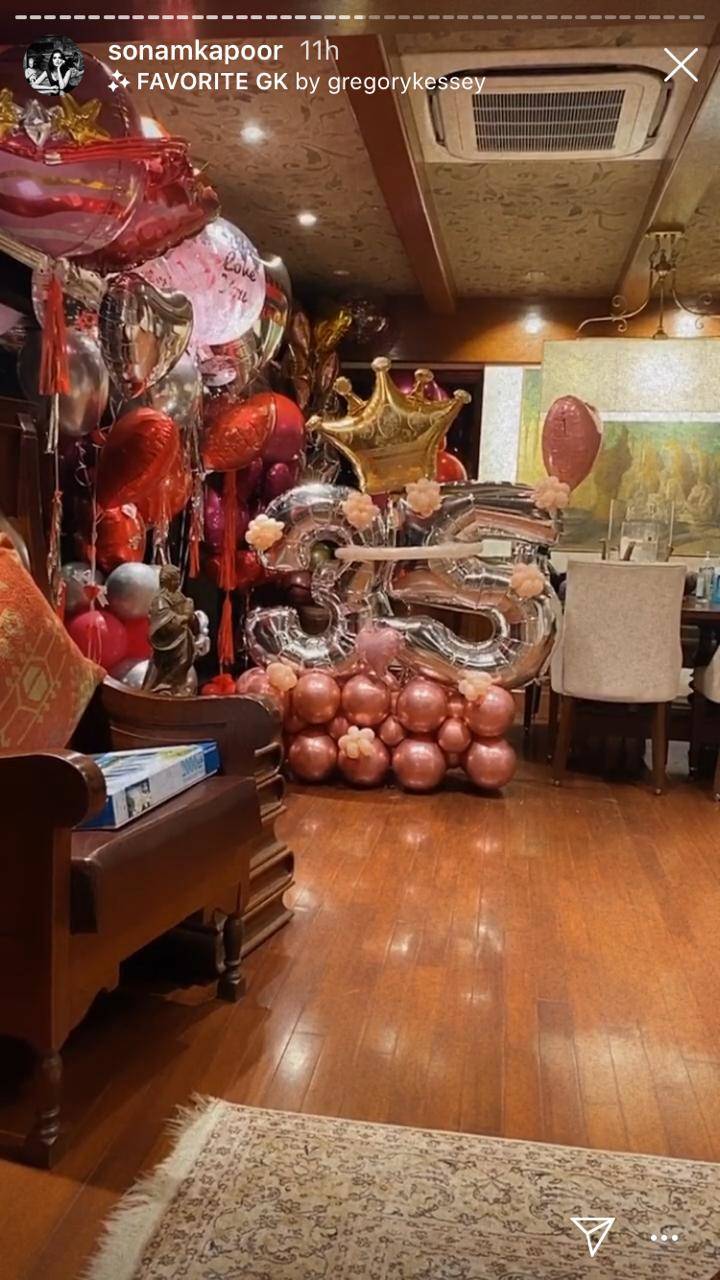 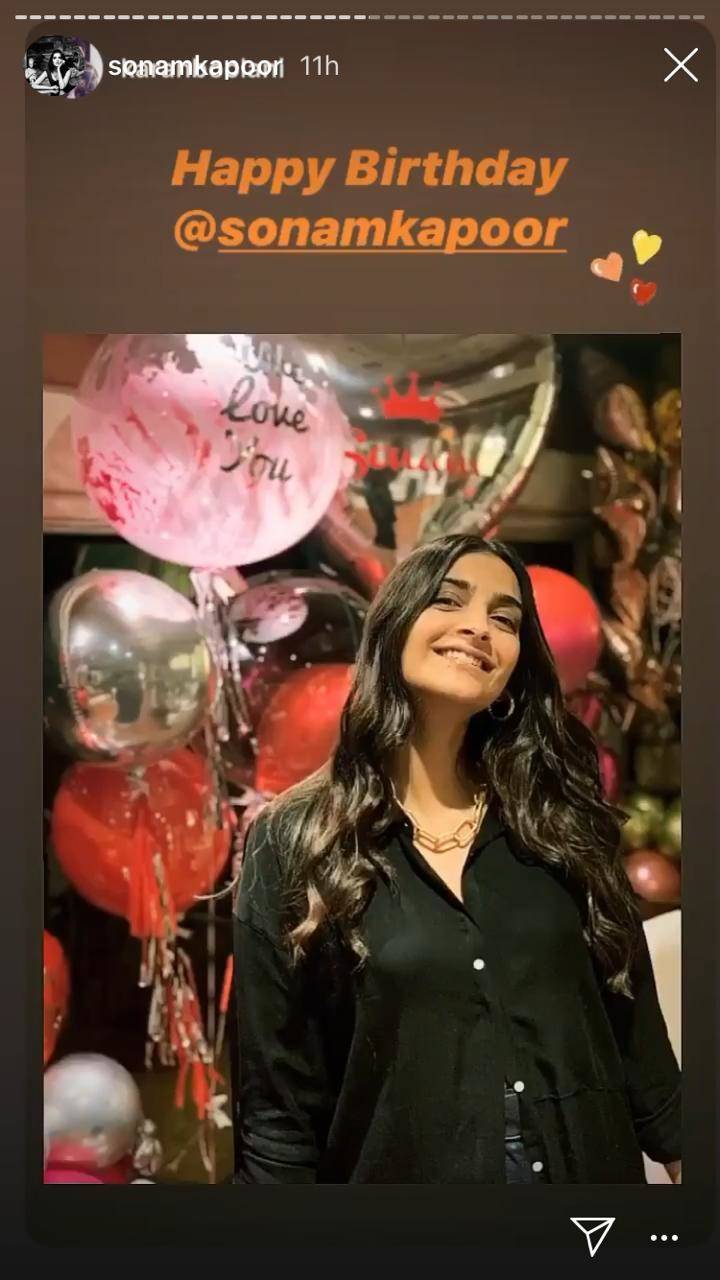 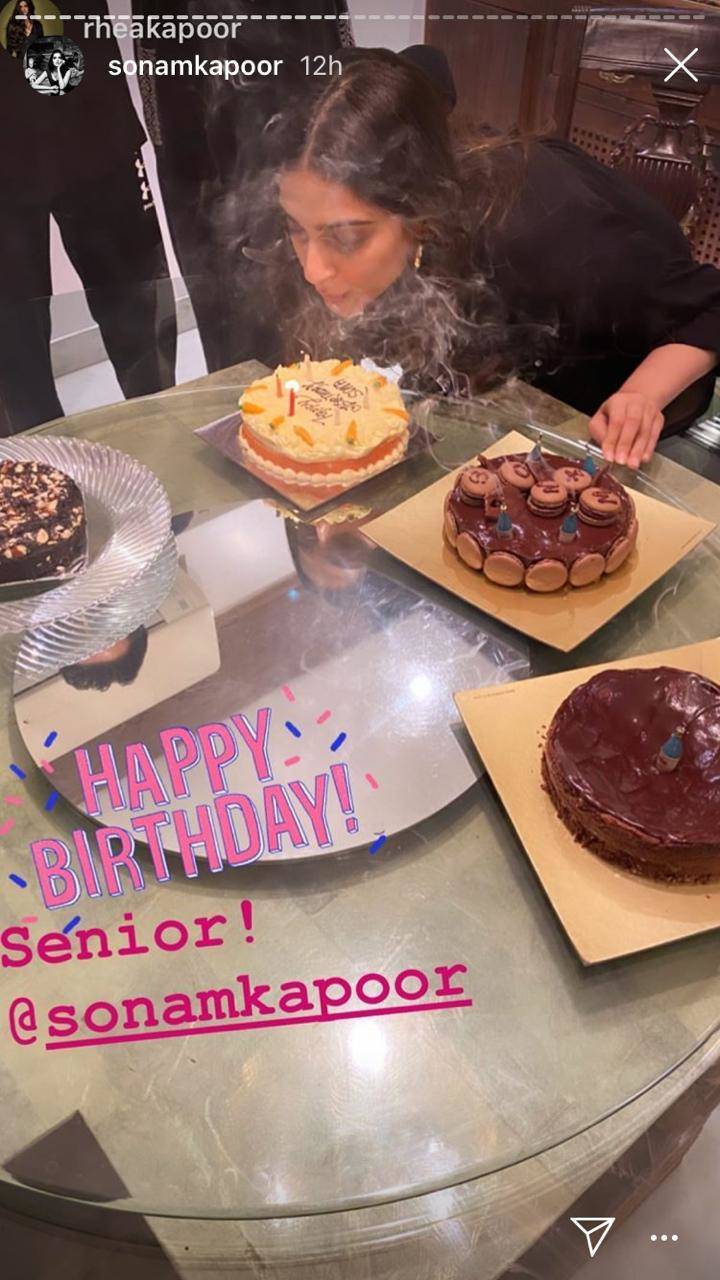 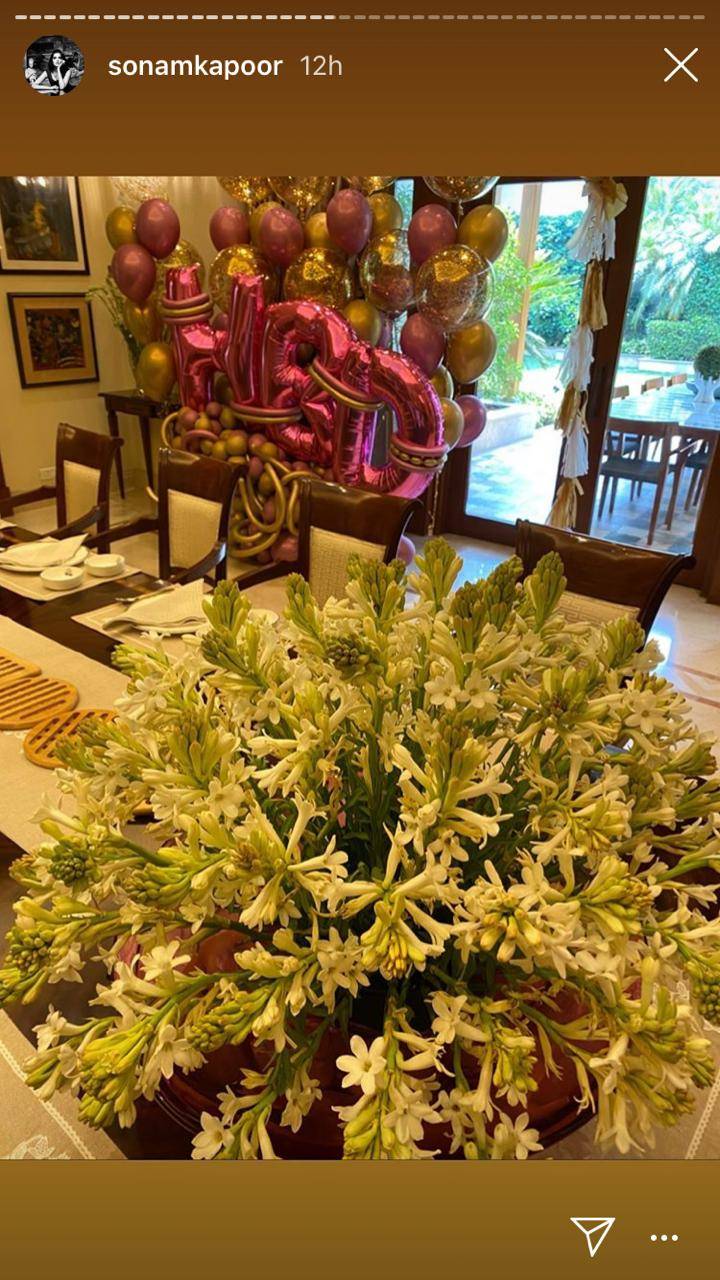 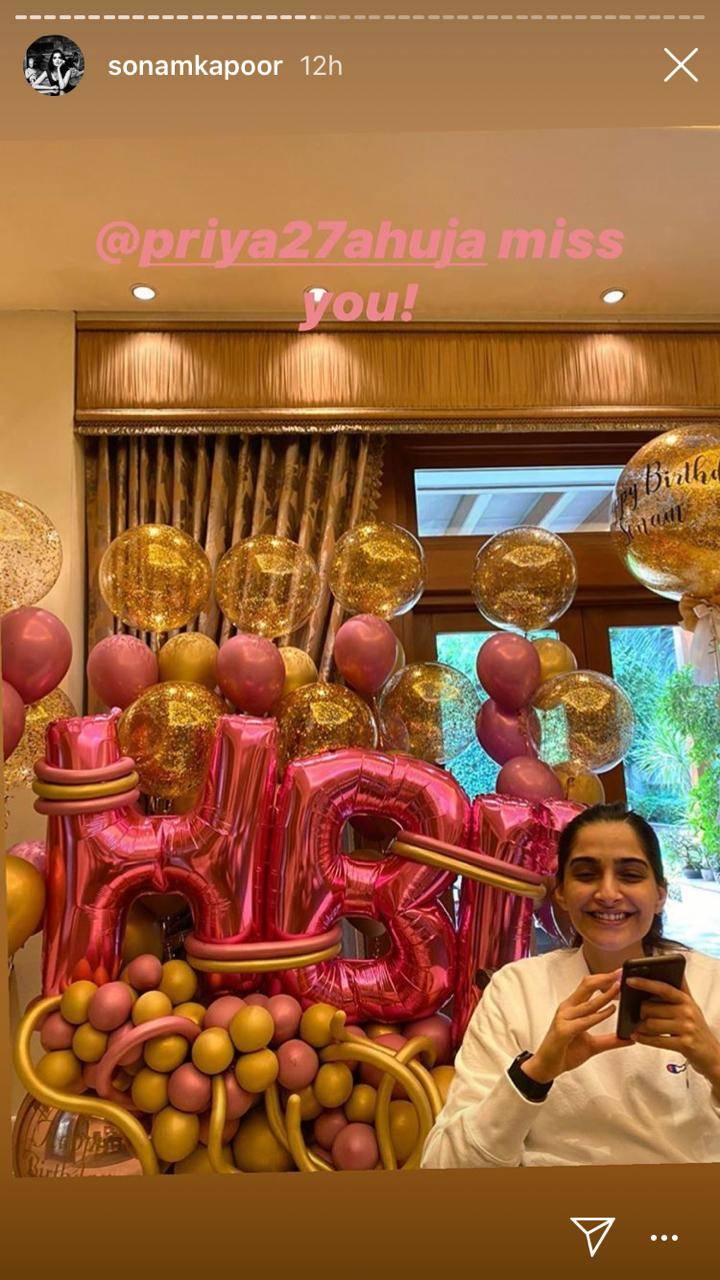 While in self-quarantine, Sonam had been winning over the internet by sharing glimpses of her daily routine. From cooking to working out at home to having an indoor photoshoot session, the diva has been keeping her fans on their toes.

Meanwhile, on the professional front, Sonam is all set to team up with Kareena Kapoor Khan for the sequel of ‘Veere Di Wedding‘. Not only that but the birthday girl will soon team up with Sujoy Ghosh for the Hindi remake of Korean film ‘Blind’.