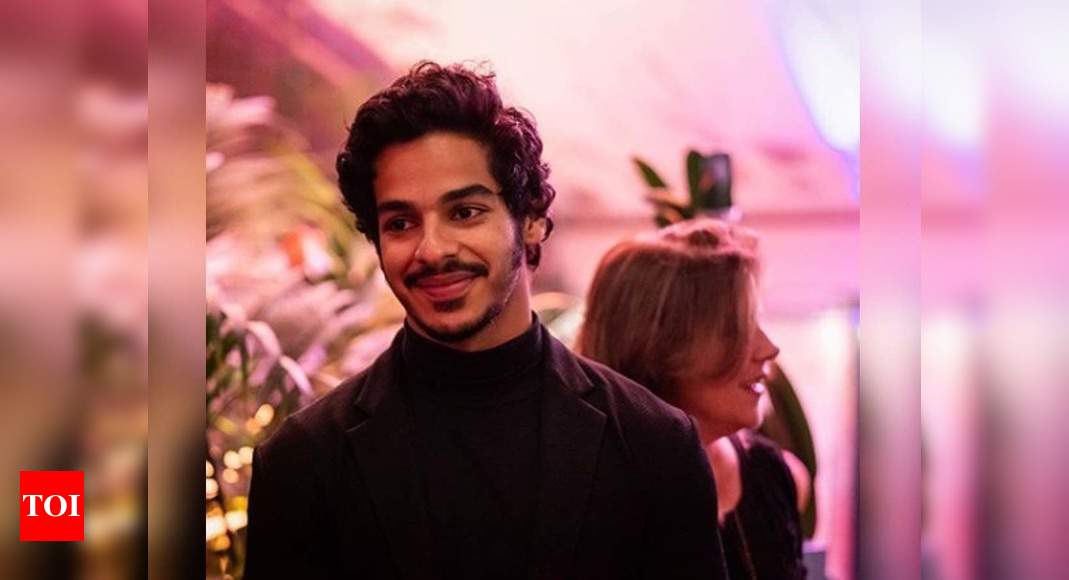 Actor Ishaan Khatter recently in an interview said that he doesn’t mind being recognised as the brother of Bollywood star Shahid Kapoor.

Talking about the same, the young actor said that he has been associated with Shahid’s name since he was 15. And right now, Ishaan feels that the same image has lived longer than what he is now, an independent actor.

He also shared that he used to discuss with Shahid about which films to choose just to get a perspective. Ishaan also added that he has learned a lot from the ‘Kabir Singh’ actor.

During the conversation, he also talked about the equation he shared with his co-actors Janhvi Kapoor and Ananya Panday. He stated that Ananya enjoys exploring herself as a performer while Janhvi is committed to what to doing a lot of good work.

On the work front, Ishaan will next feature in ‘Khaali Peeli’ and ‘Phone Boot’ with Katrina and Siddhant Chaturvedi.