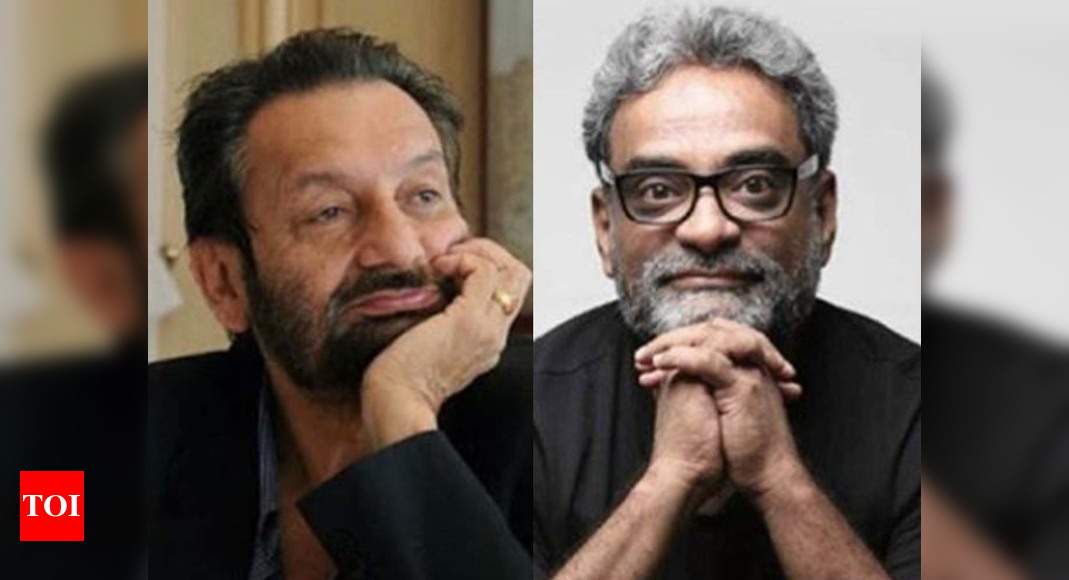 Sushant Singh Rajput’s demise has sparked debates on nepotism, insider Vs outsiders, camps in Bollywood and more. And a recent interview, filmmaker R Balki talked more on this subject. He said that it happens everywhere and not just the film industry. He further added that there are pros and cons of it. The director also stated that he will be ready to talk about it when he finds better actors than Alia Bhatt and Ranbir Kapoor in Bollywood.

Now, filmmaker Shekhar Kapur has commented on R Balki’s statement. In his tweet, he wrote, “Have huge respect for you, Balki. But I just saw Kai Po Che again last night. Three new young actors at that time. And stunning believable performances by each”

On the work front, Balki is known for directing films like ‘Cheeni Kum’, ‘Paa’, ‘Shamitabh’, ‘Padman’ and more. On the other hand, Shekhar Kapur has helmed films like ‘Masoom’, ‘Mr. India’, ‘Bandit Queen’ and more.