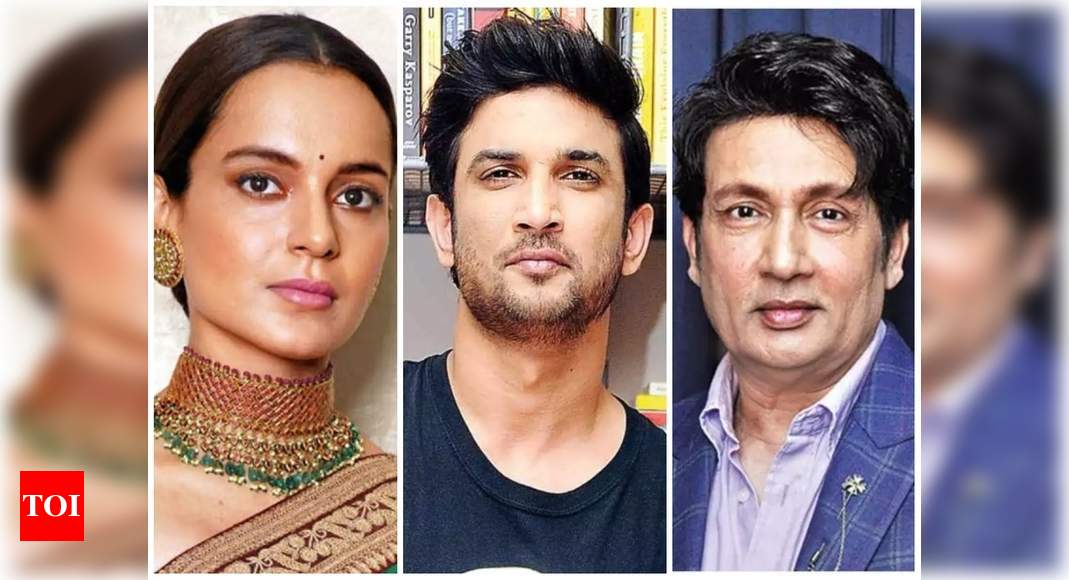 While the Mumbai police are investigating in the Sushant Singh Rajput‘s suicide case, Bollywood actor Shekhar Suman, who recently visited Patna to meet the late actor’s parents has requested for a CBI probe in the case. Not only that but Shekhar even conducted a press conference for the same where he spoke about the updates on Sushant’s case and about the development of his forum.

However, one of the journalists present at the conference got into a war of words with the actor over gangism in Bollywood, and how Shekhar refused to name anyone from Bollywood. Furthermore, he even mentioned Kangana Ranaut‘s name, who openly called out other actors in Bollywood while speaking on about the Sushant’s suicide. Watch the video here:

While the journalist kept on asking Shekhar to reveal the names of the actors, who are a part of the gangism in Bollywood, the latter refused to name any one due to lack of evidence unlike Kangana, who openly lashed out at many stars from the industry. Not only that but Shekhar also said that his main focus is to make sure that there is a CBI inquiry in Sushant’s suicide case.

Meanwhile, the police have interrogated nearly 28 people, who were close to the ‘Raabta’ actor. Sushan’s family members, rumoured girlfriend Rhea Chakraborty, co-star Sanjana Sanghi and many others have given their statement at the Bandra police station.