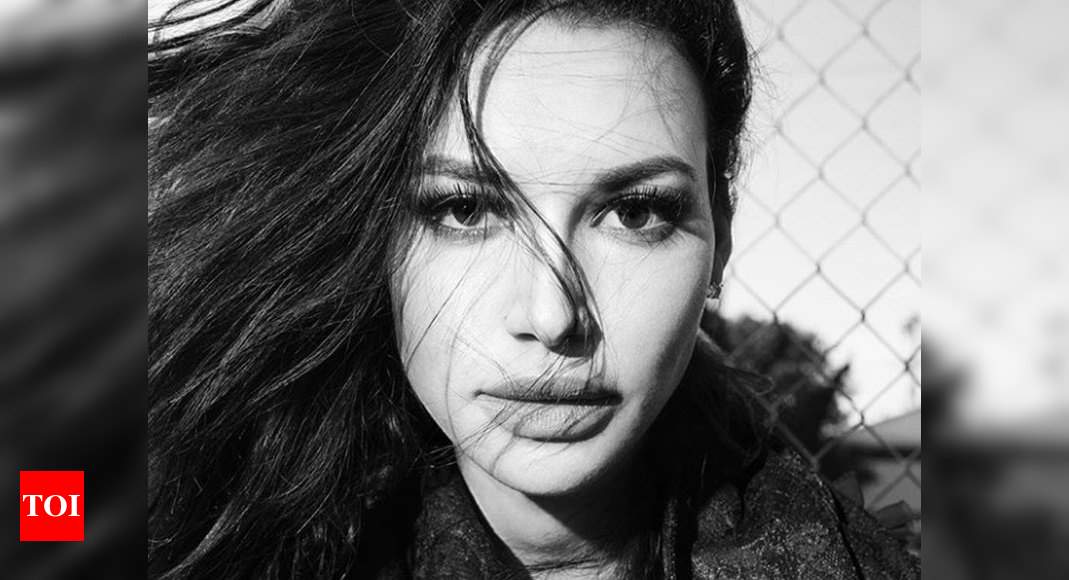 Hollywood actress Naya Rivera has passed away at 33, it was confirmed early this morning after the police recovered the body of the missing actress at Lake Piru, California.

As soon as the news broke, several Hollywood celebrities including former ‘Glee’ co-stars, musicians, television stars and friends took to social media to share their grief about Naya’s passing.

Lynch tweeted “Rest sweet, Naya. What a force you were. Love and peace to your family.”

Rest sweet, Naya. What a force you were. Love and peace to your family.

“We are confident the body we found is that of Naya Rivera,” Ventura County Sheriff Bill Ayub said at a news conference on the shore of the lake.

Rivera, 33, was presumed drowned after going missing on Wednesday. She had rented a boat on Lake Piru with her four-year-old son, Josey, who was found unharmed.

Her body was recovered near the surface of the water in an area where the boat had gone missing that was 35 to 60 feet deep (11-18 m) and with heavy brush and trees underwater, Ayub said.

Rivera’s son, Josey was wearing a life vest when he was found, however, a second life vest for an adult was found onboard the boat.

Tributes poured in from actresses Lea Michelle, Viola Davis, Ashley Benson, and musicians including Adam Lambert, Bebe Rexha, NeYo and many others.

Scroll below to see all they had to say:

It feels strange to cry and mourn the loss of someone you never knew. But I grew up watching Glee- and Naya Rivera… https://t.co/SJLaYaKRrd

Naya Rivera’s passing is really heartbreaking. My prayers go out to her friends, family, and son. She was so young… https://t.co/LF2Fm1N0K8

We’re gonna miss you too Naya. Rest in peace. https://t.co/iWCfhUWtOZ

This is absolutely heartbreaking. Sending love and holding space for her son and loved ones. https://t.co/7RkKnj4xU7

My Naya, my Snixxx, my Bee. I legitimately can not imagine this world without you. https://t.co/qX9t1Uhx01

This is an absolute nightmare. I had the pleasure of having dinner with her once after a recording session we did t… https://t.co/1Hmu4IWZC0

I had the opportunity to work with the one and only #nayarivera. So much talent. Deeply saddened and touched. Pleas… https://t.co/m96fD3UScX

naya rivera. didn’t realize the impact u had on my life growing up, being the first poc, lgbtq character i saw on s… https://t.co/1EMv6MMM8Q

Naya Rivera was such an exceptional talent. Any time she was on screen, you were drawn to her. She was magnetic. Na… https://t.co/Xe9fwQistu

Now more than ever we must lift her family and friends up especially Josey! My heart is sent to them… Josey you… https://t.co/2PW6DOf7EX

Rivera’s body has reportedly been taken to the medical examiner’s office for an autopsy and formal identification by dental records.

Rivera’s son, discovered alone and sleeping, told authorities he and his mother had both gone swimming in the lake, a recreational reservoir about 80.47 kms north of downtown Los Angeles.

Ayub said it was not clear what happened but that Rivera’s son had told investigators his mother pushed him back into the boat but did not get back in herself.