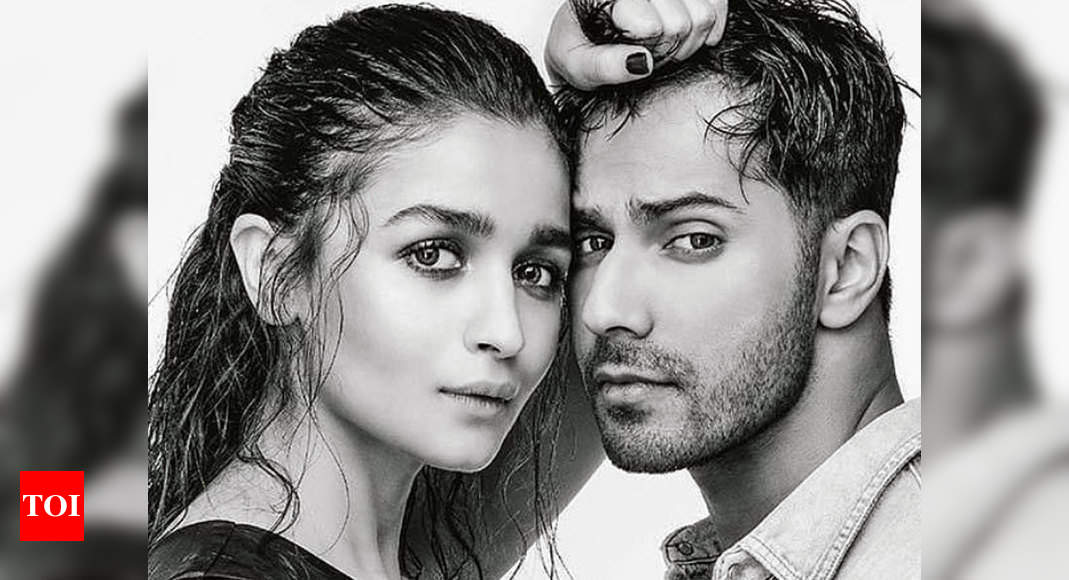 Can you believe that it is already 6 years since Varun Dhawan and Alia Bhatt gave us a cute and filmy love story to cherish – ‘Humpty Sharma Ki Dhulania’?

As the film clocked 6 years of its release, the lead pair took to their Instagram handles to share an adorable video celebrating the milestone. Sharing a special video that featured some of the best and priceless moments from the film, Alia simply added heart emoticons while Varun shared his with a thankful emoji.

‘HSKD’ that released in 2014, marked the first film of the successful ‘Dulhania’ series that was followed by ‘Badrinath Ki Dulhania’ in 2017. After two hit films, rumours were rife that the hit Jodi would team up again for the third part of the franchise.

However, there has been no development on the same.

On the work front, Varun and Alia were last seen together in the film ‘Kalank’. The two stars are currently awaiting the releases of their films ‘Coolie No. 1’ and ‘Brahmastra’, respectively.