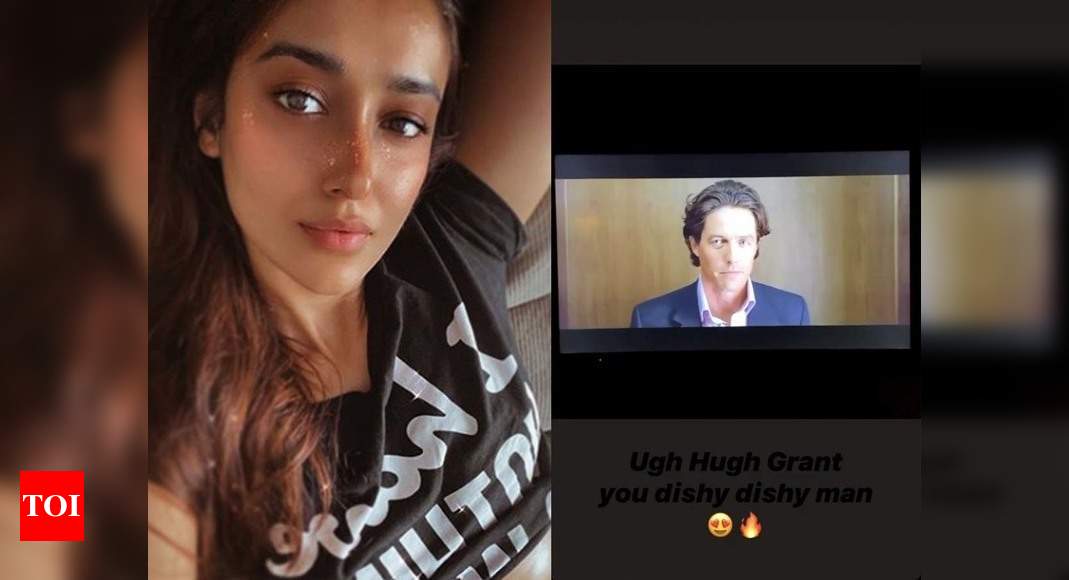 British star Hugh Grant possibly does not know, but he has a fan girl among the star actresses of Bollywood!

Ileana took to Instagram Stories, where she shared a clip of Hugh Grant’s acting. “Ugh Hugh Grant you dishy dishy man,” she wrote, along with fire and heart face emoji. 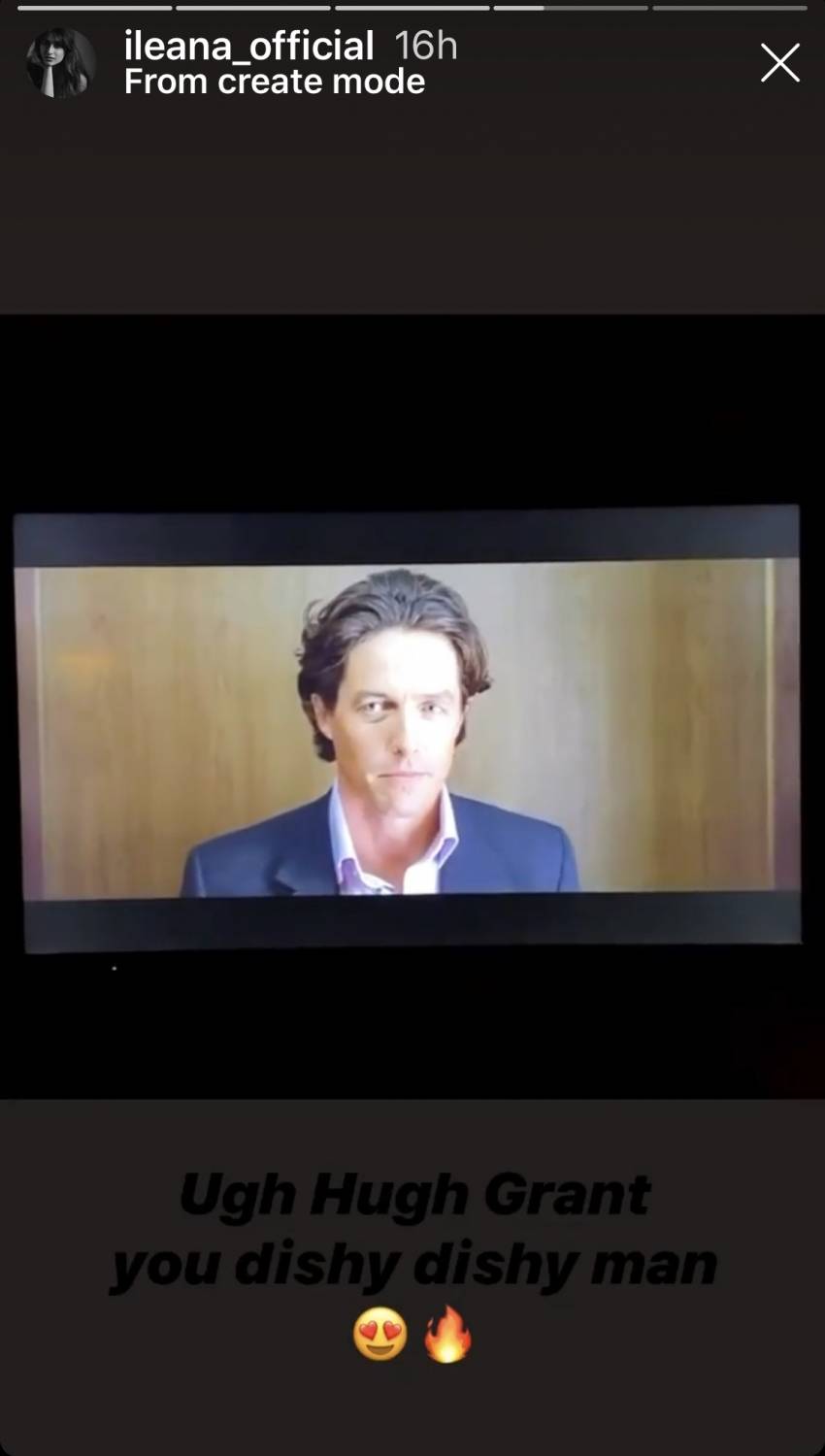 Ileana then shared a boomerang video of herself making a goofy face.

She wrote on the image: “All dressed up to workout. But feeling like a lazy bum today. Yes, I’m pouting.” 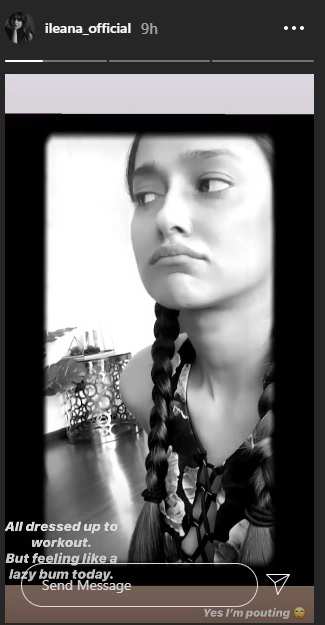 Ileana was last seen on screen in the multistarrer ‘Pagalpanti’, directed by Anees Bazmee.

She will next be seen in Ajay Devgn‘s production, a film reportedly based on India’s biggest securities scam of 1992. The film also stars Abhishek Bachchan.