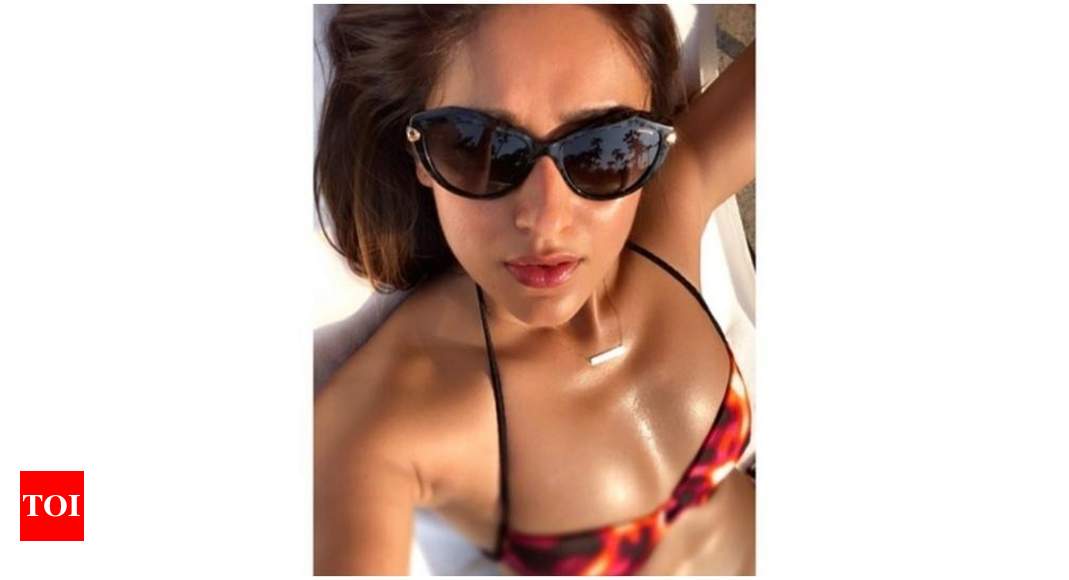 Ileana D’Cruz, who made her debut in Bollywood with Anurag Basu‘s ‘Barfi!’ and starred alongside the likes of Priyanka Chopra and Ranbir Kapoor has come a long way in her career. Not only has she carved a niche for herself in the industry but also proved her acting skills as well.

The 32-year-old actress, who has been self-isolated herself at home amid the ongoing pandemic, is also quite popular on social media and has been keeping her fans entertained with her motivational posts. But today Ileana just set the temperature soaring by sharing a throwback picture of herself wherein she can be seen soaking in the sun by the pool. Check out her post here: 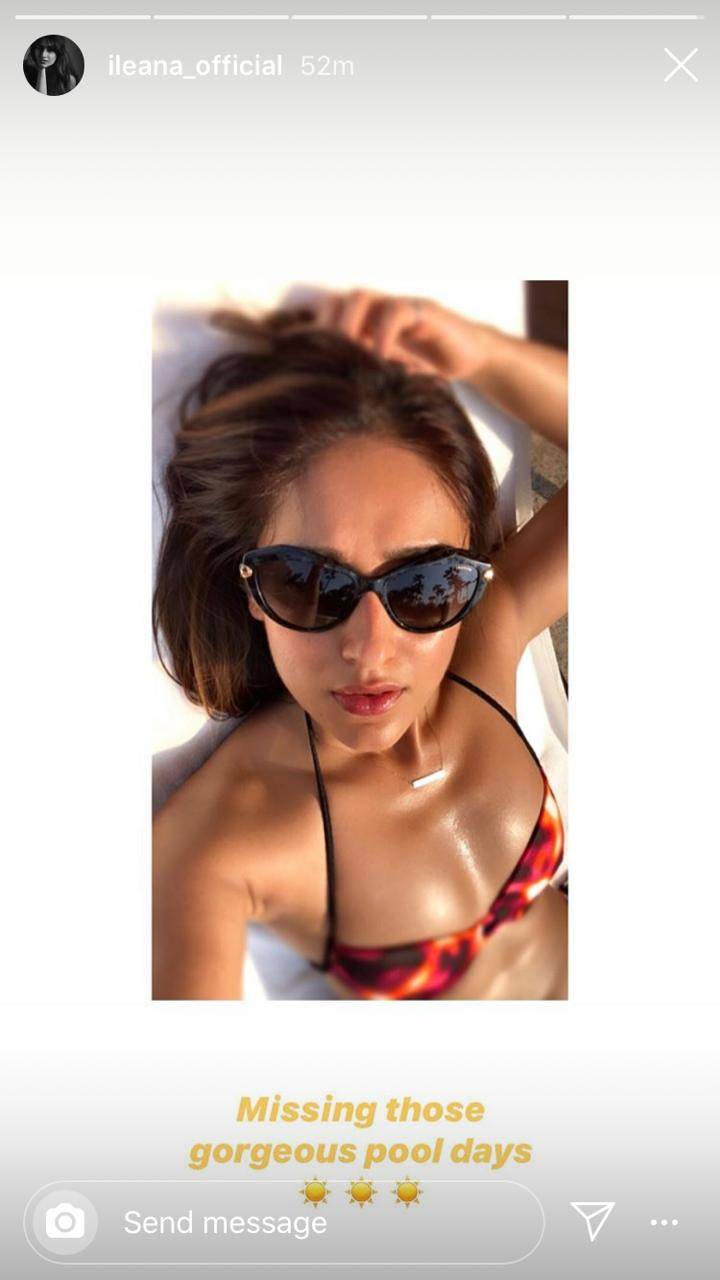 Ileana had been winning over the internet with her post-workout posts and throwback pictures which were unmissable. An avid social media user herself, the ‘Rustom’ actress enjoys a huge fan following on all social platforms.

Meanwhile, on the professional front, Ileana will soon be seen teaming up with Abhishek Bachchan in her next project. With several blockbuster films already under her belt, fans are quite excited to see their favourite actress return on the silver screen soon.