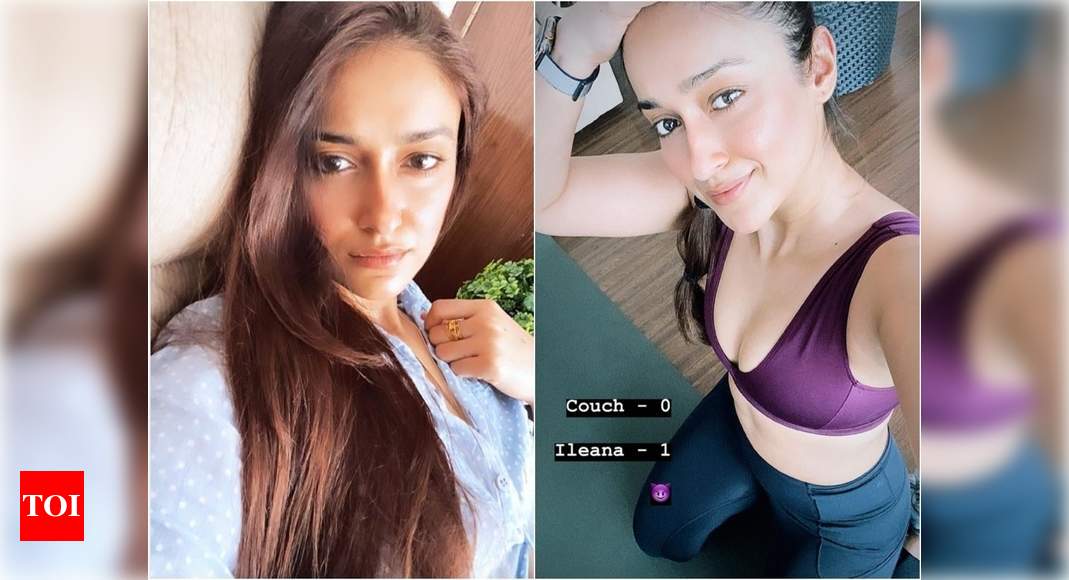 Ileana D’Cruz needs no introduction as the actress, who started her career in South has come a long way in Bollywood and established herself as one of the most talented actresses in the country. Apart from her mesmerising looks, Ileana has been winning over the audience with her stellar performances as well.

The diva enjoys a huge fan following on social media and she surely knows how to keep her fans entertained. Taking to Instagram on Friday, Ileana shared a series of selfies from chilling on the couch to post-workout and aced it all the time. Check out her posts here: 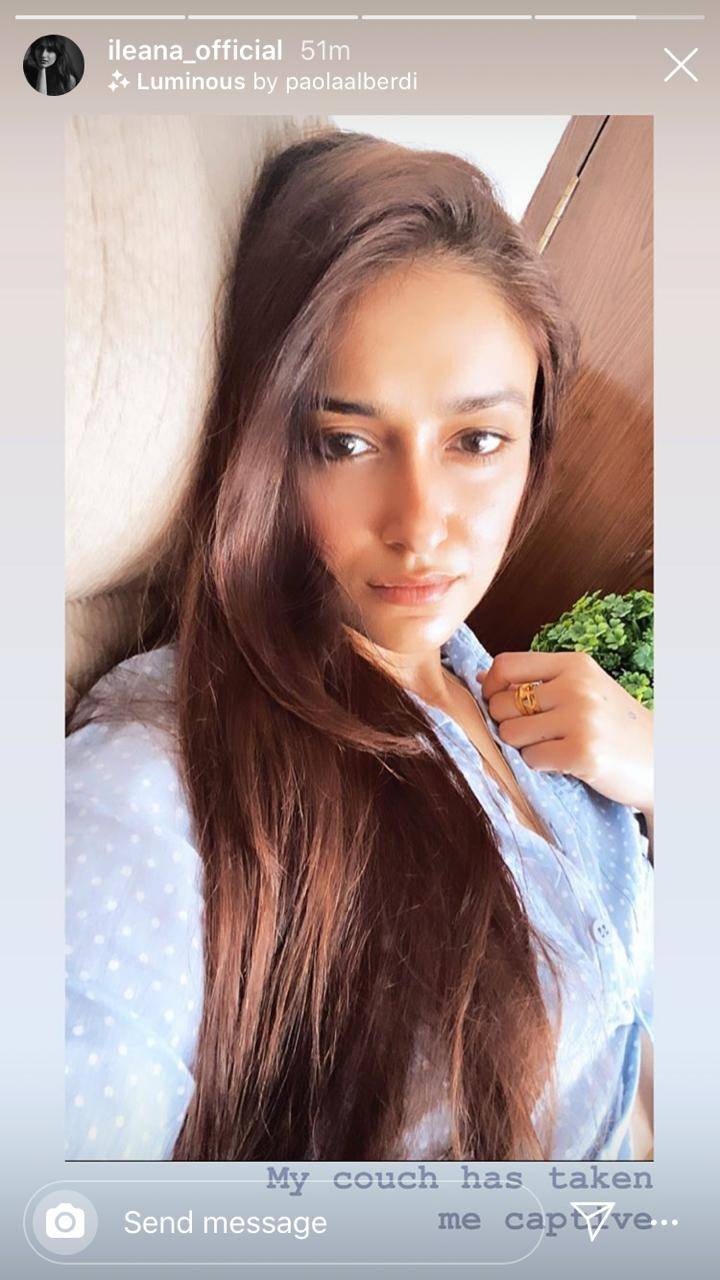 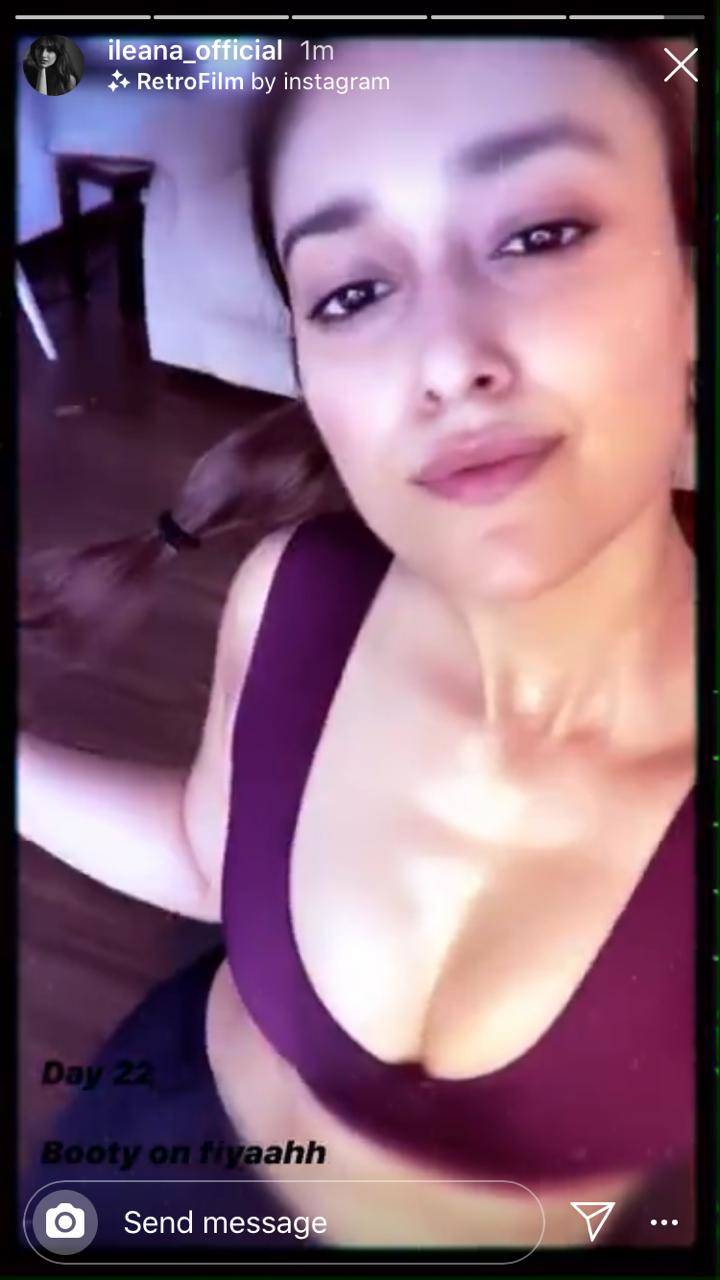 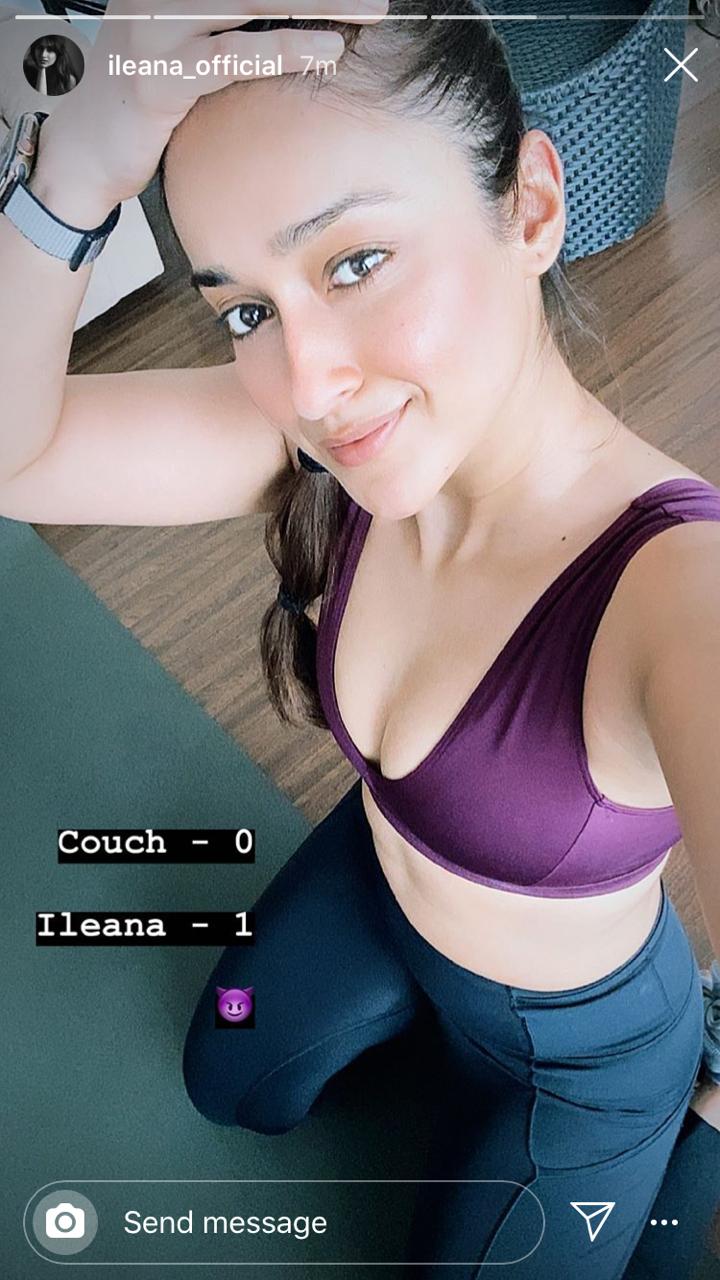 Ileana, who has several blockbuster films under her belt has been working out every day at home amid the ongoing pandemic and giving her fans major fitness goals. Apart from that, she has also been giving us all a glimpse into her self-isolated life as well.

Meanwhile, on the professional front, Ileana, who has worked with the likes of Ajay Devgn, Akshay Kumar, Ranbir Kapoor and others will soon be sharing screen space with Abhishek Bachchan in her next project.