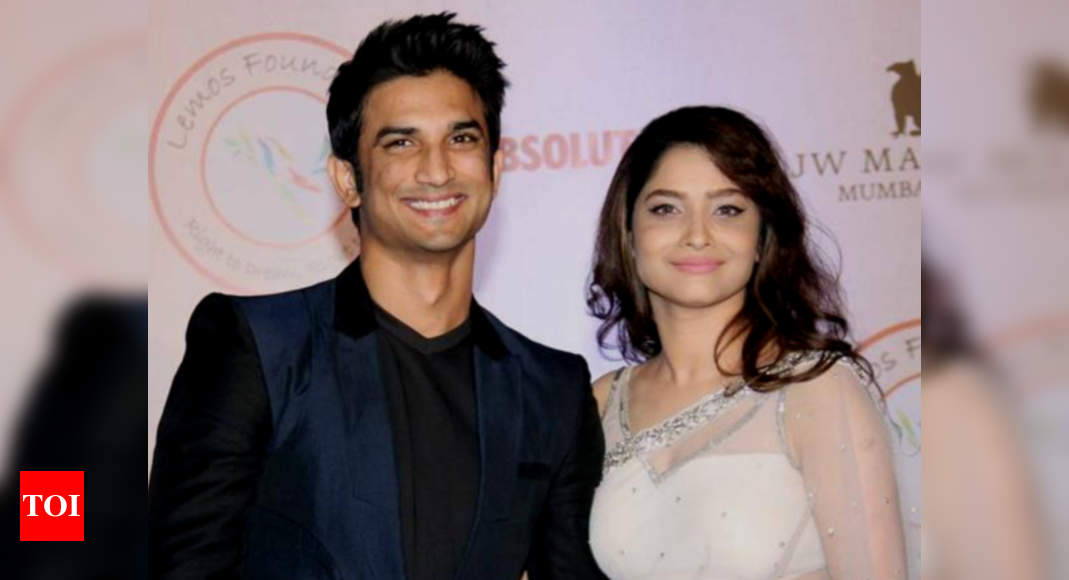 Actor Sushant Singh Rajput’s tragic demise due to suicide has been one of the most debatable topics in Bollywood that has left so many questions unanswered. While Mumbai police continue to probe the death case, several shocking controversies have surfaced surrounding Sushant’s death.

Earlier, Ankita has been spotted mentioning Sushant Singh Rajput in her social media posts as she continues to pray for the departed soul. She was also one of the celebrities to meet Sushant’s parents on knowing the untimely news of demise and even had attended the last rites of the actor.

Meanwhile, Sushant’s father has filed an FIR against the late actor’s girlfriend, Rhea Chakraborty on several grounds, including abetment to suicide, theft and even cheating. He also alleged Rhea and her family had kept the actor away from his family while taking over his bank account. Rajput’s father has also mentioned about the late actor’s financial instability and how the ‘Jalebi’ actress left him with cash, jewellery, laptop, credit card, security numbers and other valuable documents, including his medical reports. The FIR reportedly also states that Sushant had called his sister regarding Rhea threatening him to expose his medical records to the media and destroying his career.