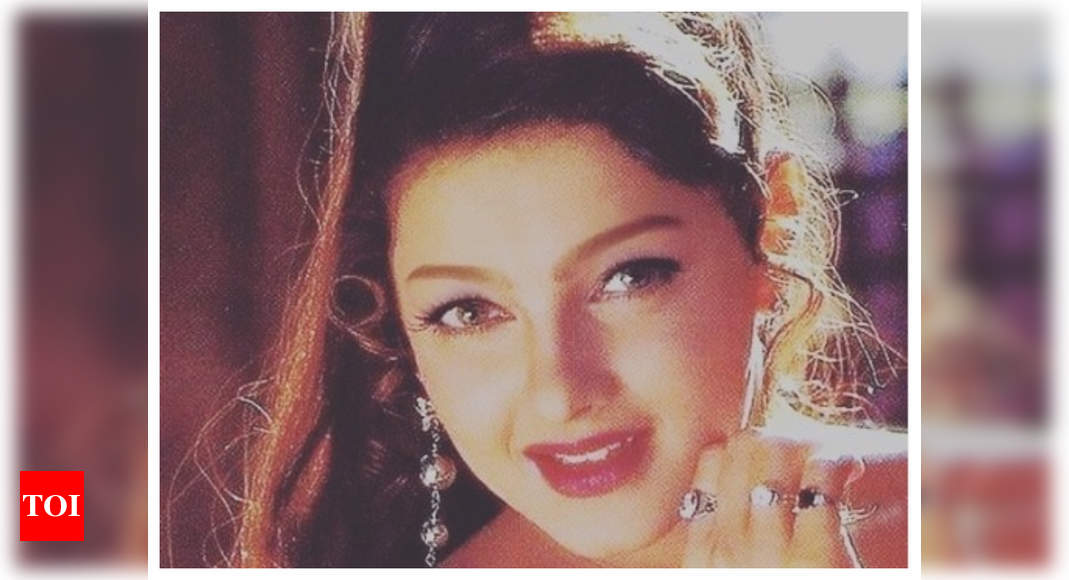 Actress Mamta Kulkarni has always been in the news for both good and bad reasons. While she has garnered immense praise from the audience and the critics for her acting prowess and performances in films, she has also been ruling the headlines for her sensational personal life. Now, the latest reports suggest that a film is being planned on her life.
According to a report on a news portal, ‘Dabangg 3’ and ‘Veere Di Wedding’ producer Nikhil Dwivedi has reportedly acquired the rights to Bilal Siddiqui’s book, ‘The Stardust Affair’. The book is loosely based on the eventful life of actress Mamta Kulkarni. From being in alleged relationship with Dawood Ibrahim to becoming a Godmother, her personal life has always grabbed attention.

The report further stated that the work on the of script the film will start once the modalities are locked. The leading lady of the film is yet to be finalised. According to the report, the producer will release an official statement once all the formalities are completed.

A few years back, she was named an accused in the Rs 2,000 crore ephedrine drugs haul case, a special court declared former Bollywood actress Mamta Kulkarni and her husband Vicky Goswami “proclaimed offenders” However, in hr statement, the actress stated, “”I have never engaged in any act contrary to the principles of Indian statutes and am a victim of high-handedness, crude, unprofessional and unethical conspiracy by the officers of the US’s Drug Enforcement Administration and the Thane police.
Mamta Kulkarni made a name for herself in the industry with her sensuous performances and looks. She has films like ‘Karan Arjun’, ‘Naseeb’, Baazi’ and others to her credit.