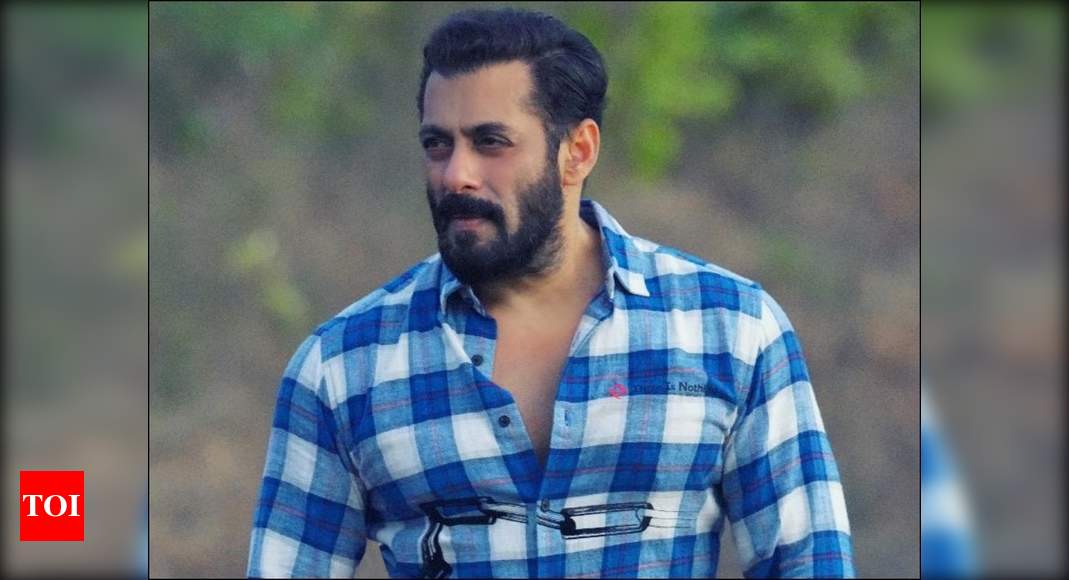 Superstar Salman Khan is currently at his Panvel farmhouse amid the coronavirus lockdown. The actor has been quarantining with his family and friends like Iulia Vantur, Jacqueline Fernandez and others from the industry. Salman, who was looking forward to his film ‘Radhe: Your Most Wanted Bhai’, has been trying to make the most of his free time.

From sketching to making songs for his fans, Salman is using this free time quite effectively. Now according to the latest reports, the actor has now taken to writing.

According to a report in a leading tabloid, Salman has started working on a love story about a young couple that has been on his mind for a long time. The source revealed that he often comes up with one-line concepts and his keen interest in storytelling can presumably be attributed to his father Salim Khan. The actor has been dedicating a few hours daily to write the first draft. He is hoping to have the script ready by the end of this year.

Meanwhile, Salman is leaving no stone unturned to help the daily wage workers and people who are suffering due to the coronavirus pandemic. From donating money to providing ration, he has walked an extra mile to do his bit.