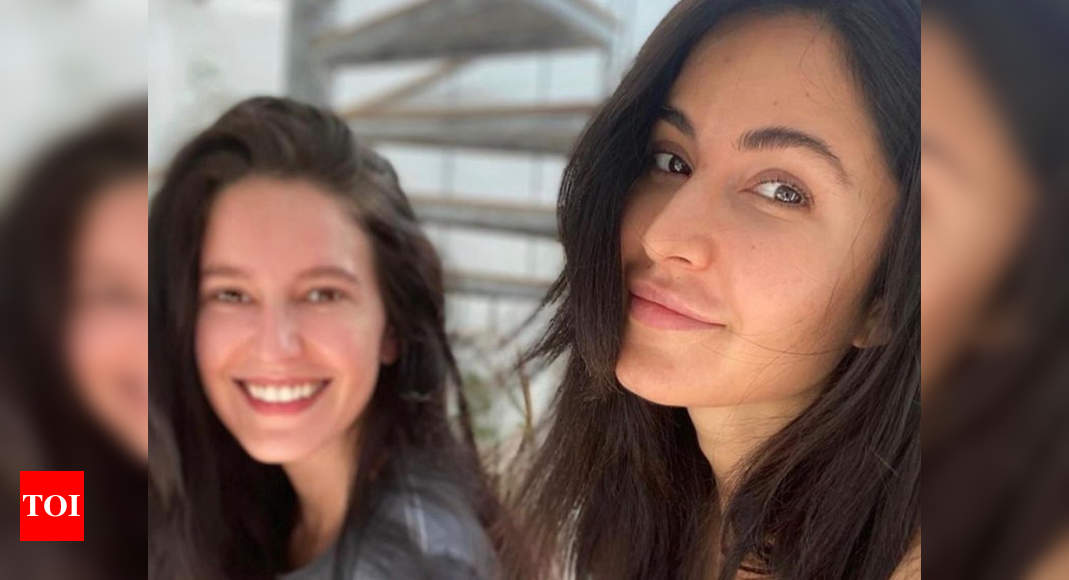 As today Bollywood actress Katrina Kaif turns an year older and fabulous, her loved ones, including fans and friends have been pouring birthday wishes on social media for the actress. Now Katrina’s sister, Isabelle took to social media to wish the birthday girl on her special day.

Sharing an adorable selfie of the sister duo, Isabella wrote in the post, “Happiest of Birthday’s sister dearest,” followed by a series of emoticons. In the picture, both Kaif sisters are seen smiling while posing for the camera, especially Katrina is on focus sporting a red outfit. The picture is taken at the terrace of the actress’s apartment in Mumbai.

Soon Katrina fans filled the comment box of the post with several birthday wishes for the actress.

Currently, Katrina and her sister, Isabelle are spending time with each other as both have been isolating together at their apartment due to the COVID-19 outbreak.

On the work front, Katrina awaits the release of her latest film ‘Sooryavanshi’ opposite Akshay Kumar.