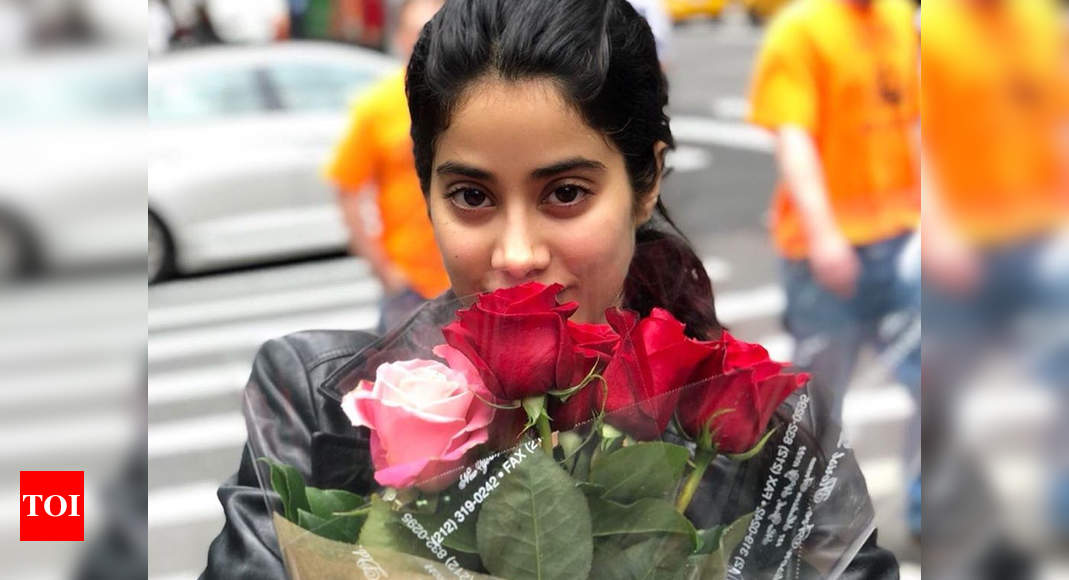 Janvhi Kapoor took nostalgia to a different level as she posted unseen glimpses from her old phone. From videos of her rehearsing to classic Bollywood songs to enjoying with family and candid vacay clicks – Janhvi Kapoor unveiled some prized possessions on social media. Father Boney Kapoor, sister Khushi and designer Manish Malhotra featured in her series of memories.

Janhvi Kapoor has been spending lockdown with her father and sister. Recently a few of their house staff had tested positive for Covid-19, however Boney Kapoor had shared in a statement that the rest of their staff and the family was doing well and not showing any symptoms of the virus.

On the work front, Janhvi will be seen playing the lead in a biopic ‘Gunjan Saxena: The Kargil Girl’, while she will also be romancing Kartik Aaryan in ‘Dostana 2’. Janhvi also has horror comedy ‘RoohiAfzana’ with Rajkummar Rao and will be seen in a pivotal role in Karan Johar directed ‘Takht’ which features an ensemble cast.