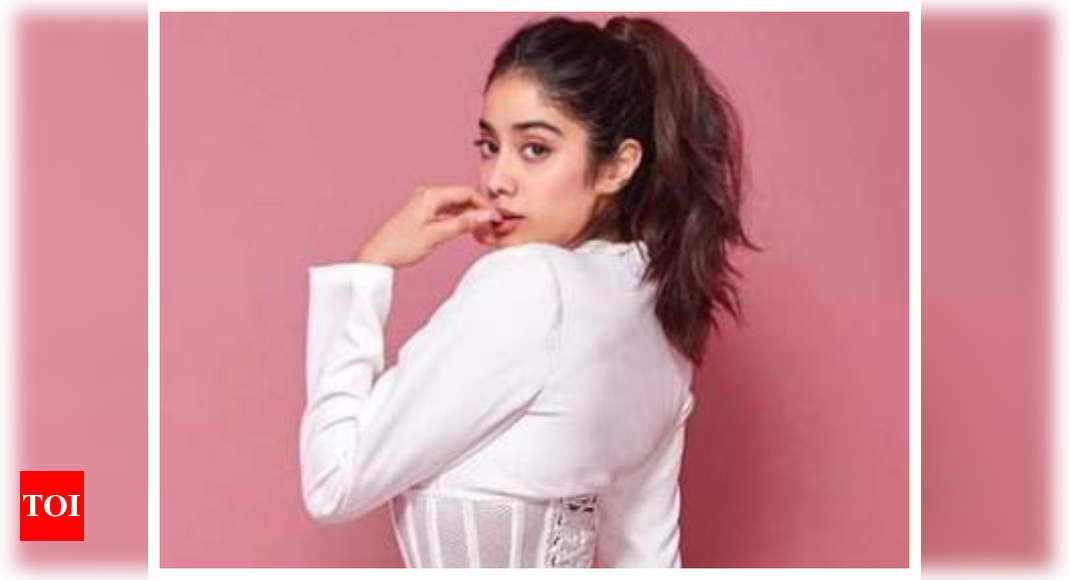 Sridevi and Boney Kapoor’s darling daughter Janhvi Kapoor has successfully made her way into the showbiz. She is today one of the most lobed and sought-after star kids we have in Bollywood. She also made her debut on Karan Johar’s chat show, where one of her friends revealed that she once stole fish when she was younger.
On the chat show, one of her friends and Rajkumar Santoshi’s daughter Tanisha Santoshi accused her of being a closet Kleptomaniac and revealed that Janhvi used to steal fishes when she was younger. Lending clarification on the same, Janhvi Kapoor stated that she had a tendency to head to the pond of hotels and steal pebbles and fish from it for her aquarium.

Janhvi Kapoor is currently self-quarantined at home with her father Boney Kapoor and sister Khushi Kapoor. The actress is making the most of her free time at home by spending quality time with her family.

Janhvi has also been quite active on social media during this lockdown where she has been interacting with her fans and entertaining them with her interesting posts.

Meanwhile, on the work front, Janhvi has her hands full with some interesting projects that include, a biopic, ‘Gunjan Saxena: The Kargil Girl’, a sequel, ‘Dostana 2’ and a period drama, ‘Takht’.