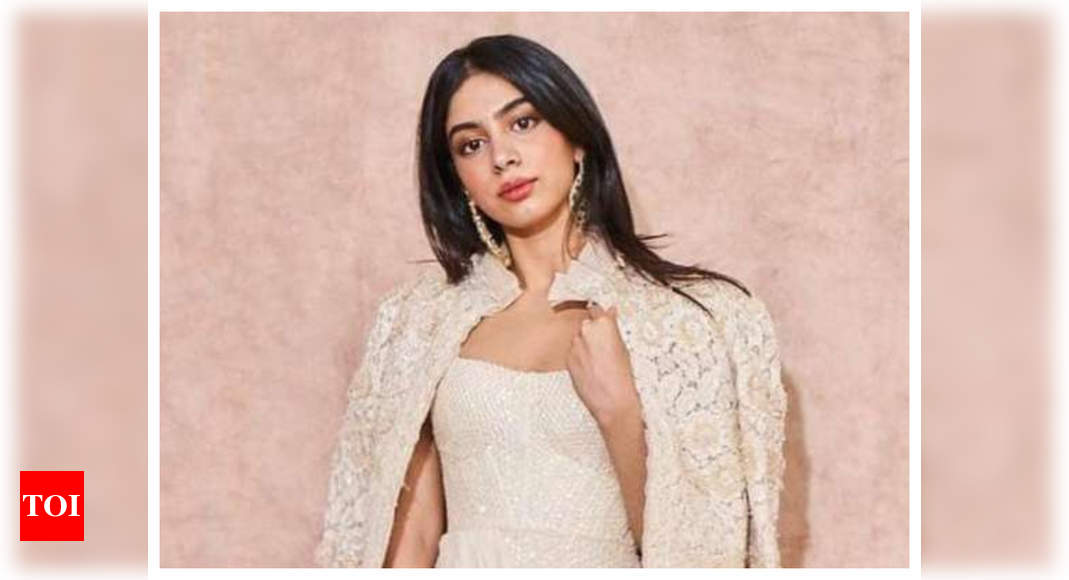 Sridevi and Boney Kapoor’s daughter Janhvi Kapoor has already made her foray into Bollywood and is one of the most sought-after star kids we have in Bollywood today. Their younger daughter Khushi Kapoor, however, is yet to make her big debut.
In a throwback interview on Neha Dhupia’s chat show, when Khushi was asked to choose between Shah Rukh Khan’s son Aryan Khan, Ananya Panday’s cousin Ahaan Panday and Javed Jaffrey’s son Meezaan as her co-star in her debut film, Khushi picked Ahaan. 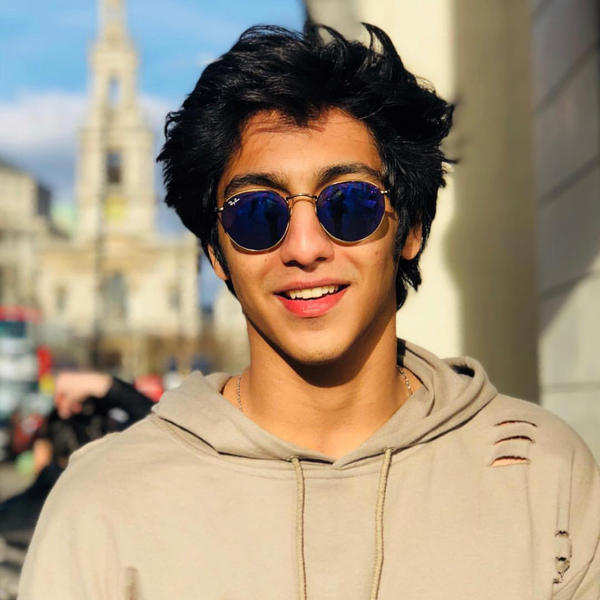 Lending clarification on the same, Khushi had reportedly said that she has seen Ahaan’s acting out of the three and that he looks like the safest option to her.

Reports were rife that Ahaan has been roped in by a big banner for a film. However, the details of the same are being kept in wraps for now. The film will reportedly be an action-romantic film. Ahaan is also reportedly taking up regular training in dance and action. He has been sitting for acting workshops with his director and the team to ready himself for it.

Ananya and Ahaan share a great bond. Pictures of the cousins on social media are a sight to the sore eyes.

Khushi, on the other hand, is currently self-quarantined at home with her sister Janhvi Kapoor and father Boney Kapoor due to lockdown.