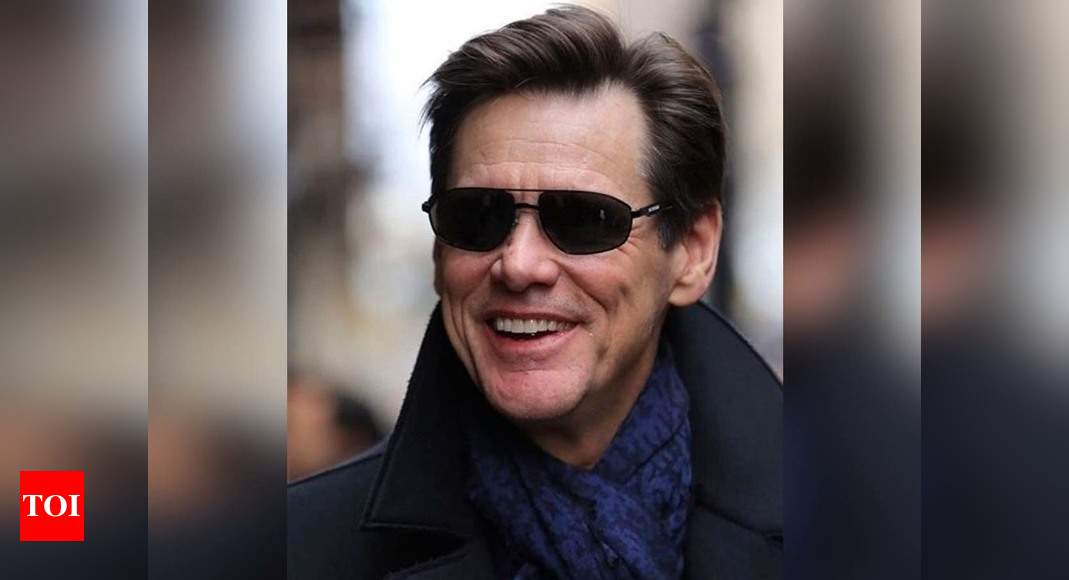 Actor Jim Carrey says actress Renee Zellweger was the love of his life.

In his new semi-autobiographical novel, ‘Memoirs And Misinformation’, he called her his “last great love”.

Now, according to a report, in an interview, Carrey said Zellweger was very special to him.

“That’s true and she was special to me, very special. I think she’s lovely,” he said.

He also opened up about his relationship with singer Linda Ronstadt, who he dated before he made it big in Hollywood.

He said: “I do appreciate the people that have come through my life for the good that they gave me and that’s why (Ronstadt) has a special place in the book

Because, you know, it may have seemed like some… boy-toy kind of situation to some people looking at it from the outside but she treated me with incredible respect.”

Meanwhile, Carrey recently admitted he struggles with fame and didn’t appreciate his anonymity until he lost it.

He said: “I tripped along for a long time. No one understands the value of anonymity until they lose it. You could say, ‘Well, that’s what you asked for.’ Yes, but it’s what a child asks for before they become an adult and understands what something means. I’m not saying it’s a bad thing, but it’s an odd thing and it keeps you in the house.”