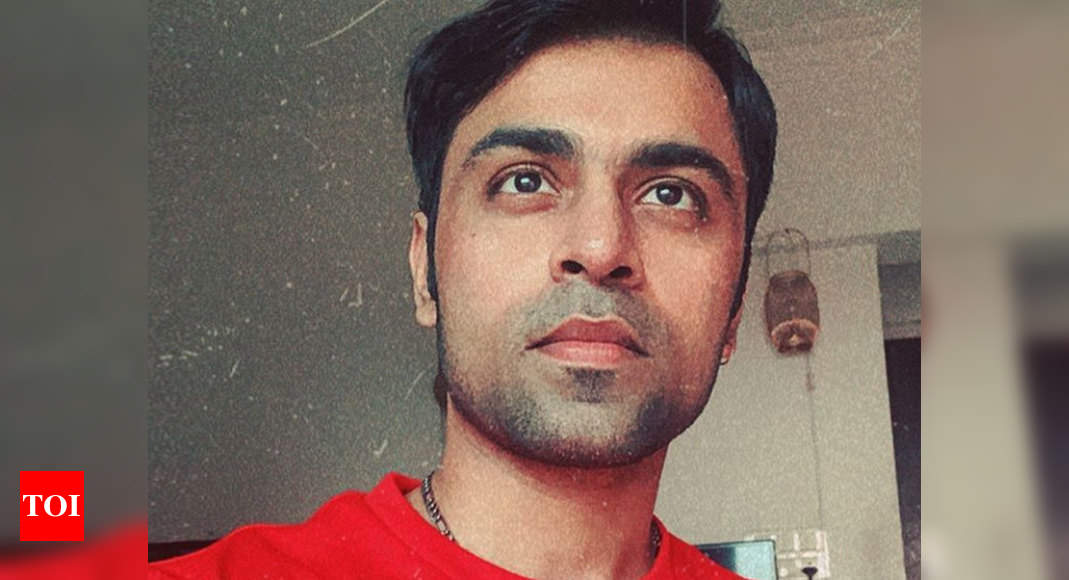 Actor Sushant Singh Rajput’s death by suicide sent shockwaves through the nation last Sunday, starting off a vicious blame game that spilled out on social media. While everyone has been taking sides and calling out campism and nepotism, actor Jitendra Kumar begged to differ.

In an interview with a media portal, Jitendra, the star of ‘Shubh Mangal Zyada Saavdhan’, said that while it is ‘sad and shocking’, he says the problem is everywhere. He claimed that the problem existed in all industries, but pointed out that the film industry was simply ‘more exposed’.

While addressing the matter of suicide, he said that the industry should learn to take care of each other and encouraged those going through a hard time, to speak up. Sharing some words of advice, he also stressed on the importance of staying connected to family and friends.

Over the past week, actors including Deepika Padukone, Ayushmann Khurrana have used their social media handles to reach out to fans and encourage those going through a tough time to reach out and seek help. While Deepika has been using her social media handle to encourage a discussion on depression, Ayushmann, in a discussion stressed the importance of mental health.