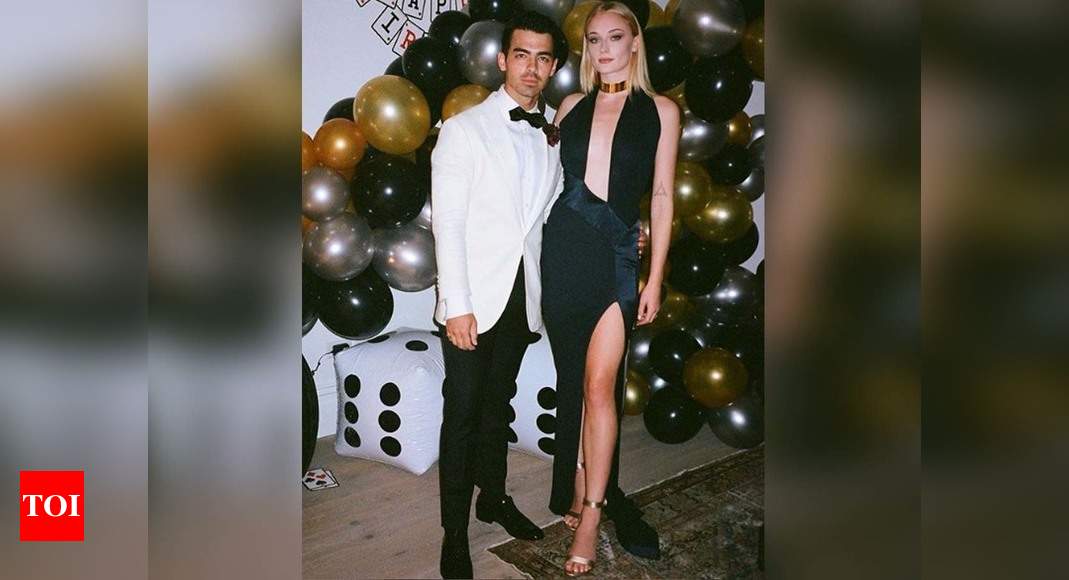 Pop Singer Joe Jonas and actress Sophie Turner have welcomed their first child, a baby girl. The couple lovingly named her as Willa. According to a report, Sophie gave birth to a girl on July 22, at a Los Angeles hospital. In a statement to a publication, Joe and Sophie shared that they are “delighted” to announce the birth of their first baby.

Another report stated that Joe and Sophie have decided to keep the news under wrap to enjoy their special moment.

Reportedly, they have been gearing up for their parenthood and for the same, they recently bought a baby-friendly home in LA.

Meanwhile, due to COVID-19 pandemic, the couple has kept a distance from their friends and family. However, they stepped out on the streets to show their support for the Black Lives Matter movement. Also, they recently celebrated their first marriage anniversary.

For the unversed, the duo, Jonas and Turner married in a surprise Las Vegas ceremony in May 2019 after the Billboard Music Awards. They held a second wedding at Chateau de Tourreau in Sarrians, France, over the summer.