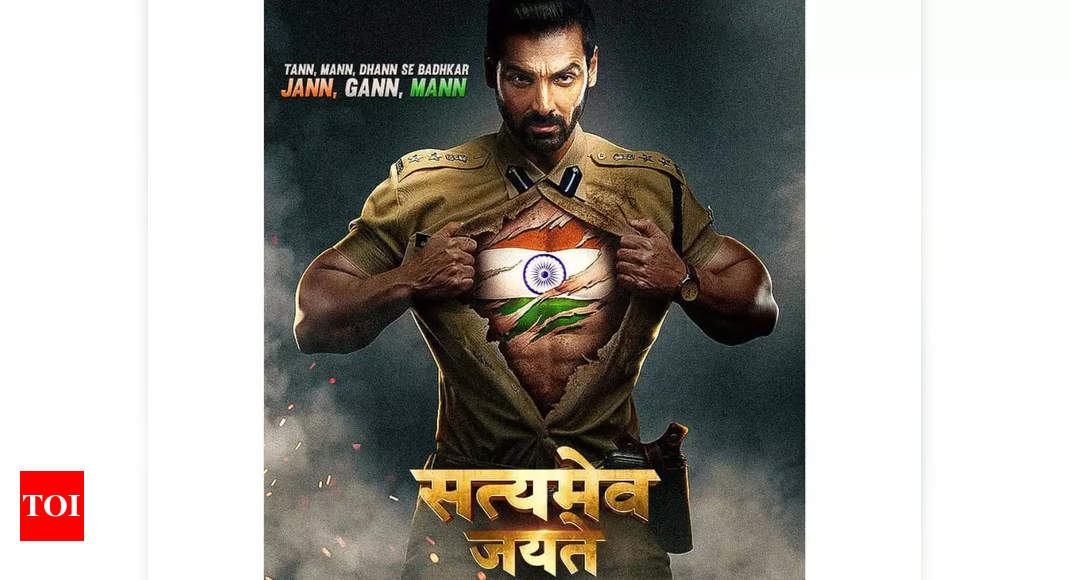 John Abraham starrer ‘Satyameva Jayate 2’ was all set to go on floors in April, but the pandemic hit B-town, postponing all schedules. However the team is all set to return to the job with great enthusiasm in the coming months. According to a news portal, director Milap Zaveri has polished the script during lockdown and in a last –minute change the film will now be shot in Lucknow. ‘Satyameva Jayate 2’ is an action packed cop drama, which was to be shot in Mumbai, but the story will now be set in Lucknow.

Describing the film, Milap Zaveri had earlier told Mumbai Mirror, “The first film dealt with corruption, but with Part 2, corruption in all spheres—from the police o politicians, industrialists, the common man—will be tackled. It is situational, in the Dabangg and Rowdy Rathore zone. There are moments in the film where John will play to the gallery

‘Satyameva Jayate 2’ is a sequel to 2018 hit drama and was scheduled to hit the screens in October 2020. The film will feature Divya Khosla Kumar as the leading lady opposite John Abraham.