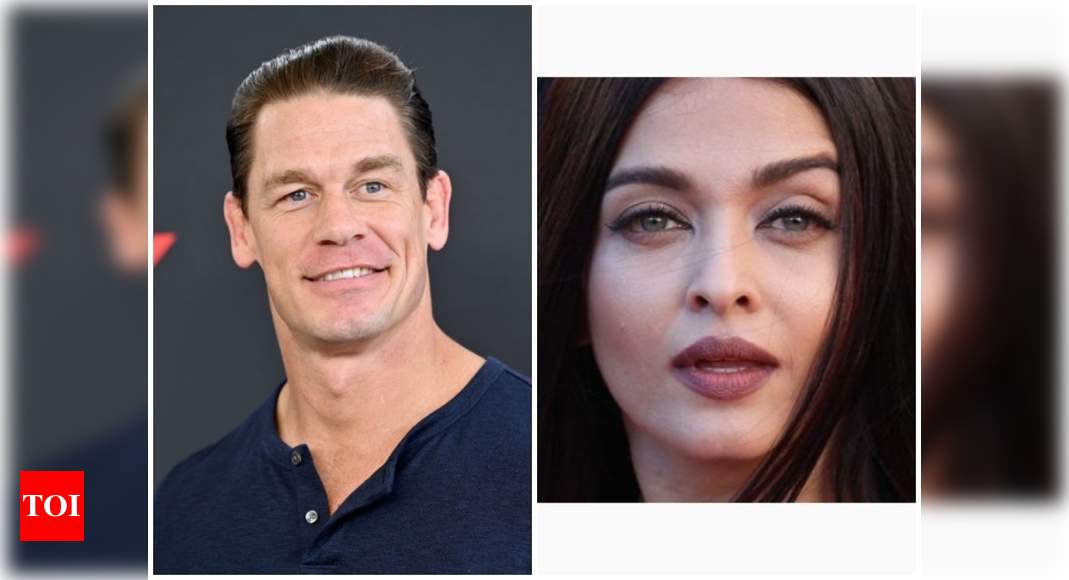 Recently, Aishwarya and her daughter Aaradhya were shifted to the hospital since they experienced fever and throat pain. Soon after the news came out, social media was flooded with get well soon messages. Now, wrestler-actor John Cena, who is highly obsessed with Bollywood and often shares pictures of Bollywood celebs, posted a picture of Aishwarya with no caption.

He posted her picture from one of her appearances at the Cannes Film Festival. John never gives any captions for his pictures and shares the photo of people who are currently in the news.

John’s fans left questioning about what he meant by the post. “John Cena is more into bollywood than many of us,” wrote one. Another user wrote, “Cena is more indian that the actual indians lol

.” “Buddy give me a caption so I know what youruploads are man,” wrote another. One confused user wrote, “Bas karo Cena bhai.”

Last week, Cena shared a photo of Abhishek and Amitabh as they tested positive for coronavirus.

Meanwhile, according to the latest reports, all of them are in stable condition.