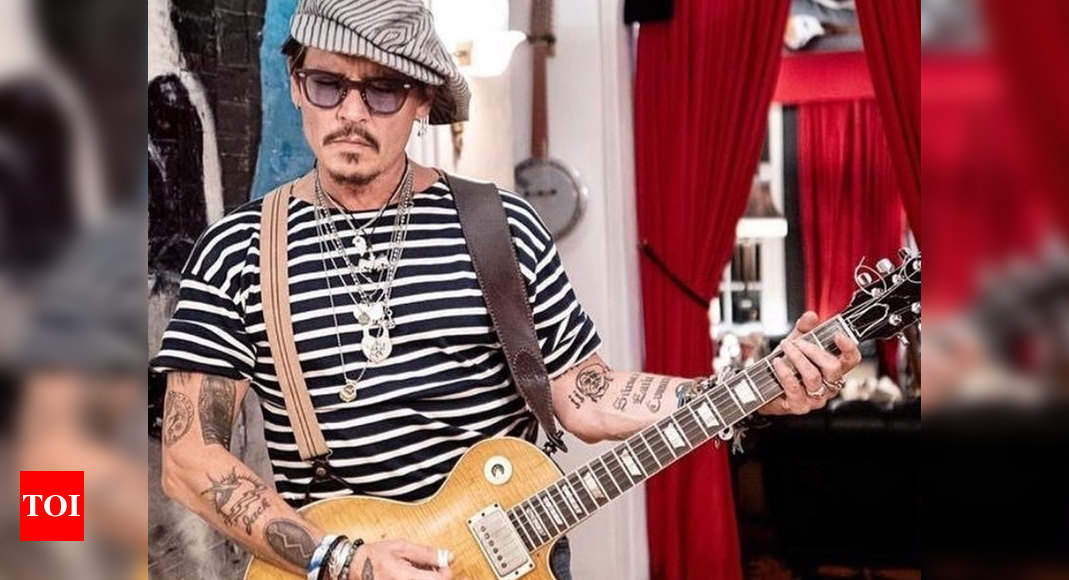 Employees of Hollywood star Johnny Depp during his rocky marriage to ex-wife Amber Heard defended the actor in a UK court in his ongoing libel lawsuit trial.

The ‘Pirates of the Caribbean’ star is suing the publisher and executive editor of Britain’s tabloid newspaper The Sun over a 2018 story that branded him a “wife beater”.

Depp, 57, denies abusing actress Amber Heard, during a two-year marriage that ended in a messy 2017 divorce and several lawsuits.

She has claimed he was violent towards her on at least 14 occasions in various places around the world.

But Malcolm Connolly, who has worked for Depp and his family as a bodyguard for about 16 years, told London’s High Court he had never seen the actor hit Heard.

Connolly said he had seen Heard hit Depp “in Australia and in Los Angeles” but added that she had not been held responsible publicly at the time to protect her.

“The usual victim pattern is to protect the abuser for some reason,” Connolly commented.

Meanwhile, Samantha McMillen, who has worked as Depp’s stylist since 2002 and also as Heard’s during the couple’s relationship, told the court she had “never noticed” injuries to the actress.

“I noticed nothing but her beautiful skin,” she said of a particular occasion in May 2016 when Heard claimed she had been left visibly bruised by Depp.

According to the latest reports, Depp’s former estate manager Ben King alleged in the witness box that he had “found a piece of flesh” of Depp’s finger, which he said he retrieved.

Recalling the time Depp allegedly lost the tip of his finger, after Heard threw a liquor bottle at him, King said that he visited the house a day after Depp sought treatment for the injury and only read about it in the news.

He also claimed that the house was in chaos, and things were smashed. He stated that while cleaning the mess, he “found a piece of flesh” from Depp’s finger. He also said that he was in charge of the “cleanup”, including “liquid spillage and blood”.

Depp launched legal action after the news publication that ran a story calling him a “wife-beater”, after he had already publicly denied domestic violence. Depp claims it has led to “significant reputational damage” to his career and personally.

The High Court trial is due to last three weeks.