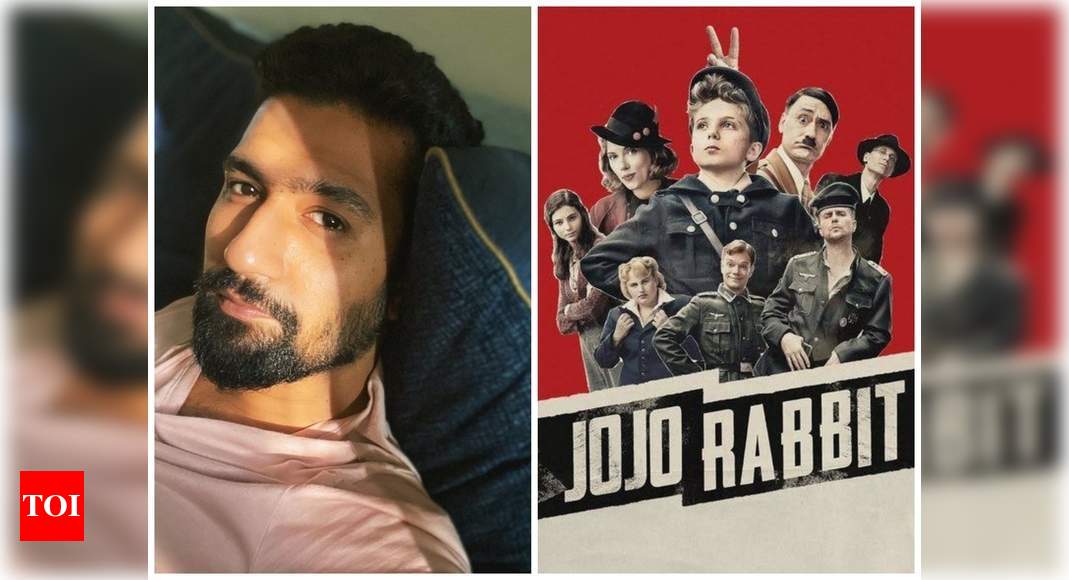 Bollywood celebs are watching movies and recommending their fans too. From Ananya Panday to Deepika Padukone, celebs have taken to their social media to suggest films for their fans to watch films. Recently, Vicky Kaushal took to his Instagram handle to share a film suggestion and you can’t miss it!

The ‘Uri’ actor shared a poster on ‘Jojo Rabit’ on his Instagram story. A few days back, the Academy Award-nominated film was recommended by Deepika. Looks like Vicky is all impressed by the Hollywood flick. Helmed by Taika Waititi, it is based on Christine Leunens’s 2008 book Caging Skies. The film is about Jojo, a lonely German boy who discovers that his single mother is hiding a Jewish girl in their attic. 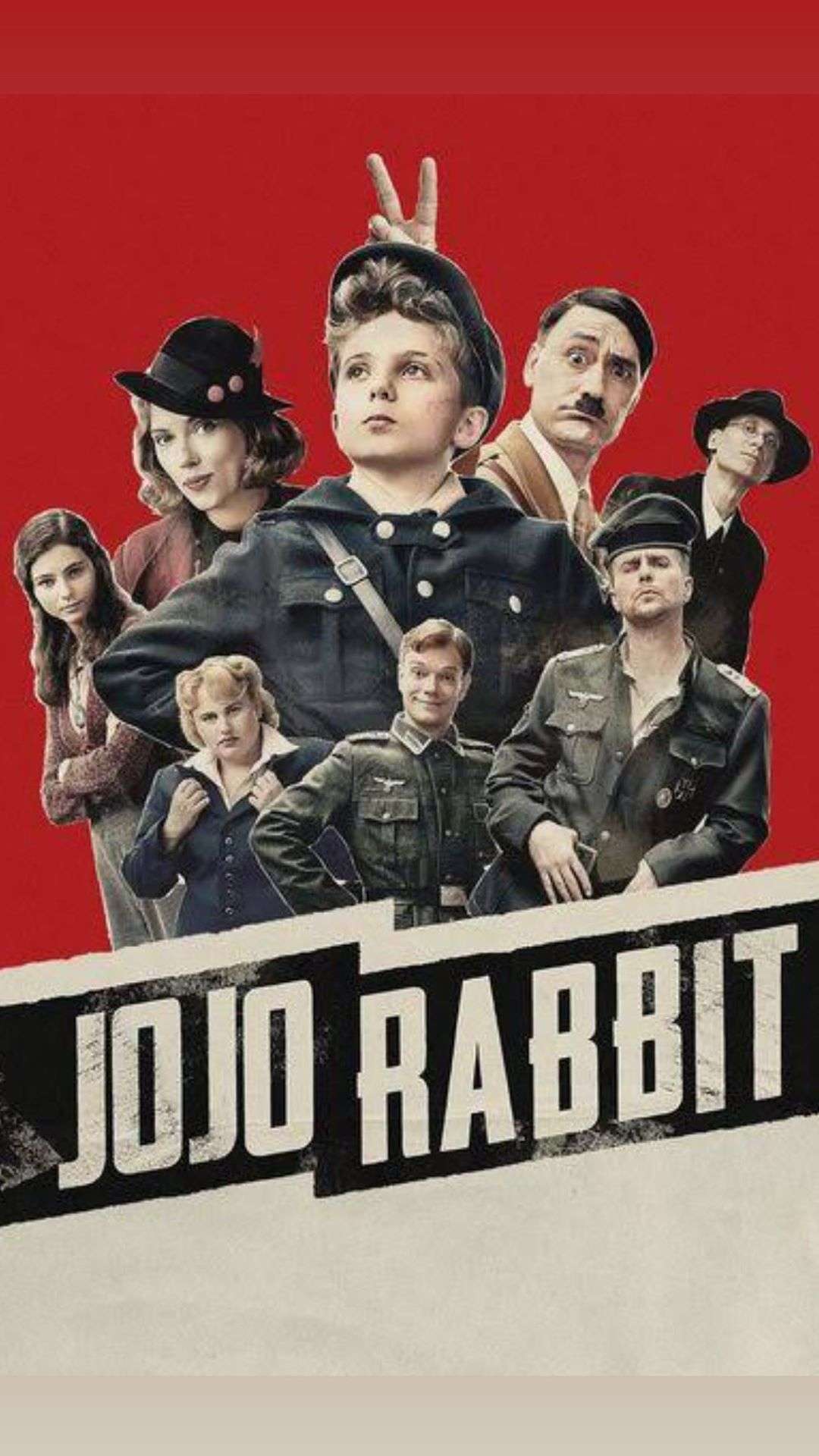