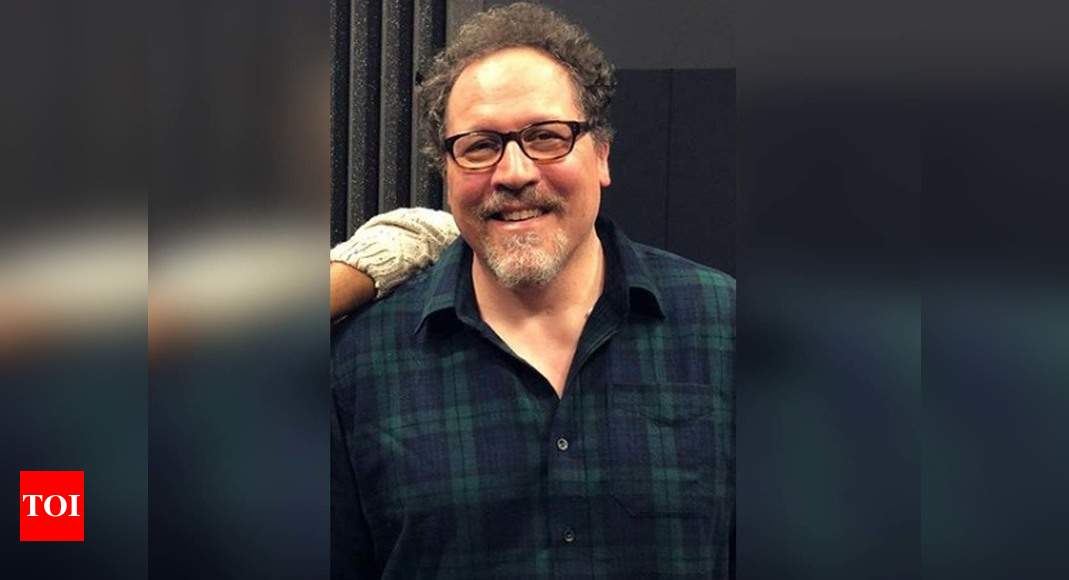 Hollywood super-director Jon Favreau has opened up on the importance of casting in his films.

“To me casting is an important part of making a film because those partnerships are what get you through,” said Favreau, whose roster of blockbusters as a director includes ‘Iron Man’, ‘Iron Man 2‘, ‘Chef’, ‘The Jungle Book‘ and ‘The Lion King‘.

“Ultimately it’s whose face is going to be on the screen and the case of the film although their faces are on the screen. Their voices are so prominent and their personalities are defining the film and long before anybody knows what you are doing or sees any footage, they are going to hear about who is in it and so it sends a message to the audience as to what the film is going to be like,” he added.

The 2019 version of ‘The Lion King’, is one of his recent directorials.

On what lured him to the project, he said: “I think it was because I had learned so much on ‘The Jungle Book’ and I wanted to see if I could apply what I had learned to this particular story.”

“I think it was a challenge, I mean the upside is so great because you don’t get a story like this or music like this and the opportunity to reach out any cast member you want and for them to be excited at the prospect of being part of reimagining this for a new generation.

“And then of course, the technology was so exciting and if you could get this right really engage a worldwide audience in a way that they feel completely emotionally immersed and those great feelings of the highs in the low and the uplift of the ending the excitement the laughter that I experience seeing the original film if I could capture that using these tools and techniques that was there. It was a really interesting prospect,” he added, about directing ‘The Lion King’.