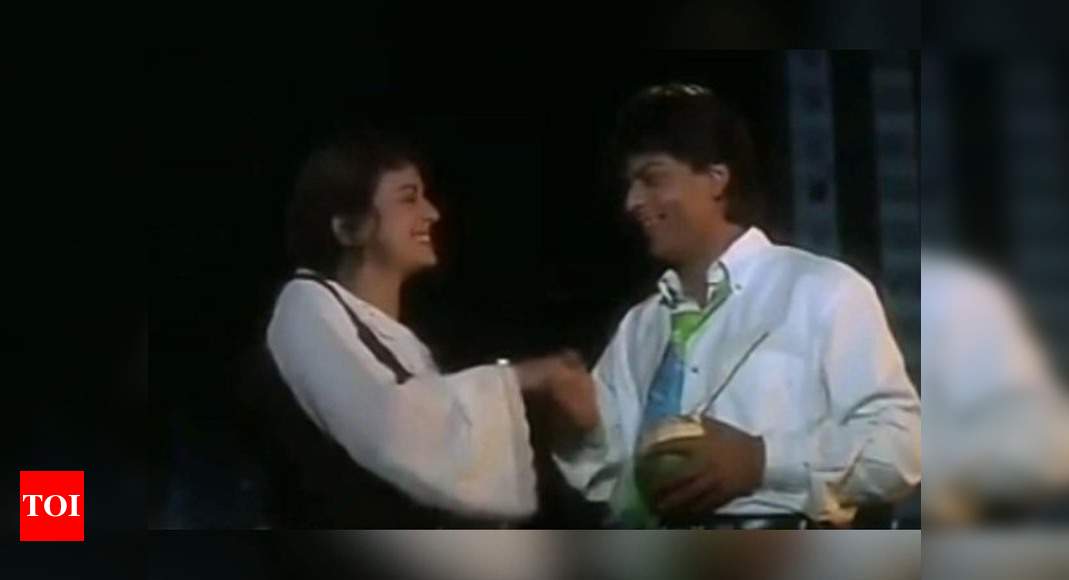 Recalling fond memories associated with her 1997 comedy-drama ‘Yes Boss’, actor Juhi Chawla on Saturday got nostalgic as she celebrated 23 years of the movie.

“23 years of Yes Boss A big thank you to everyone who send in messages every year wishing us & remembering the film…I feel blessed & grateful to have made films which everyone enjoyed & remember with such affection,” the 52-year-old star wrote alongside a throwback video on Instagram, that featured her interview for ‘Yes Boss.’ In the video, the ‘Gulaab Gang’ star is seen describing the film, as “a very lightly treated love story.” While talking about the movie, she says, “the movie is about love, dreams and ambitions, and it’s about money.”

She further shared about the role she played in the film, “I am playing a middle class girl, who is willing to be rich, who wants be famous, and in the end she realizes that all these things are good and glittery but, nothing is better than finding true love,” and concludes by saying that it’s a very nice film and people should come to watch it.” Followed by the interview shared by Chawla, the clip showcases a short dialogue between the ‘Darr‘ star and Shah Rukh Khan, where the ‘Raees’ actor asks her to make a wish and says that it will get fulfilled, just because he says so. Based on the 1993 Hollywood film ‘For Love or Money’ starring Michael J Fox, ‘Yes Boss’ stars Juhi Chawla and Shah Rukh Khan in their fourth film together. Aditya Pancholi is featured as an antagonist in the film.