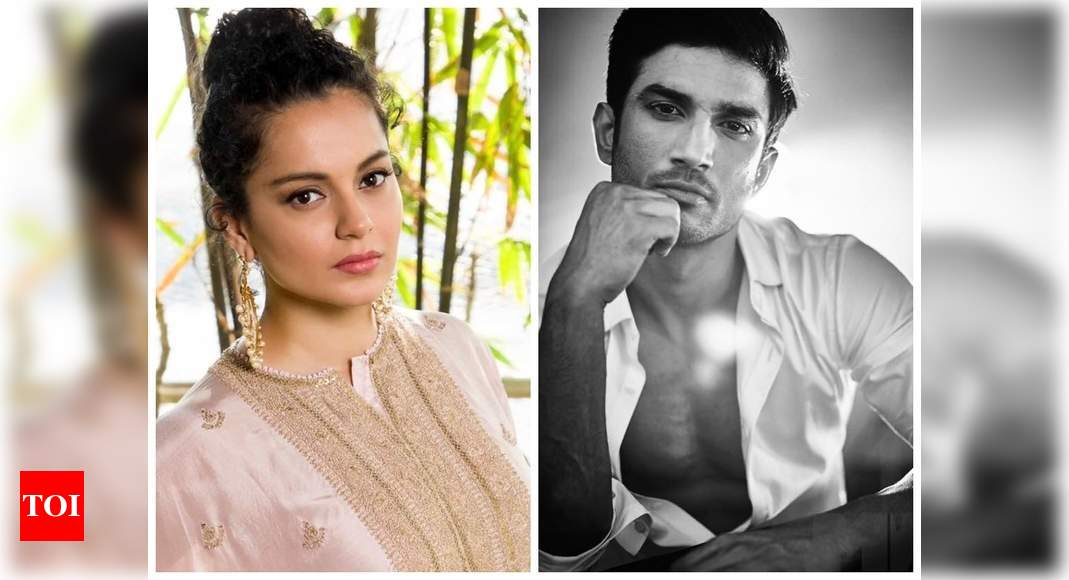 Nepotism debate in Bollywood has gained momentum on social media post Sushant Singh’s Rajput’s untimely demise. From Shekhar Kapur, Ranvir Shorey, Manoj Bajpayee to Kangana Ranaut, celebs have been openly addressing the nepotism topic. Recently, on a television show, the ‘Manikarnika‘ actress revealed that she was summoned by the police in Sushant’s case.

The actress who has been at the forefront to demand justice for the ‘Kedarnath’ actor said that she is currently in Manali and asked the police to send somebody to take her statement, but there was no response. The star who was honoured with Padma Shri this year reportedly stated that she will return the it if she fails to prove the claims she made about Sushant Singh Rajput‘s demise.

A few days back, there were reports doing the rounds that Kangana will be questioned by the Bandra police in the the ‘Chhichhore’ actor’s suicide case. But later, her team tweeted: “Ms #KanganaRanaut hasn’t received any such request from @MumbaiPolice yet, but as and when she does, she is more than willing to co-operate.”

Sushant Singh Rajput passed away at his Bandra residence on June 14. Following the news of the actor’s suicide, the Hindi film industry was left in shock.