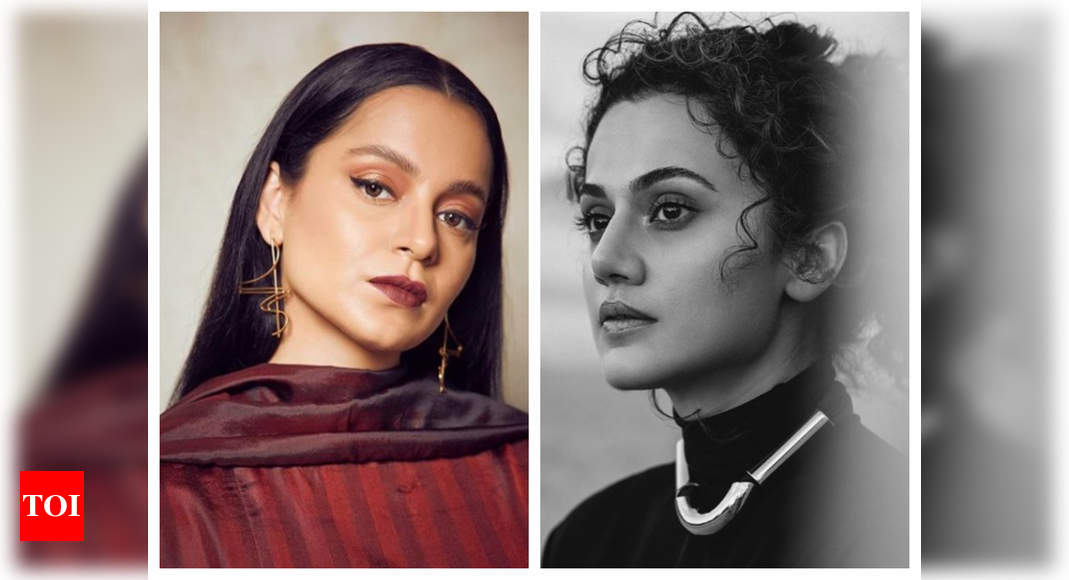 Ever since Kangana Ranaut dragged actors like Taapsee Pannu and Swara Bhasker into her crusade for Sushant Singh Rajput by calling them B-grade actresses, they have been indulged in a war of words on social media.

Recently, Kangana’s team dug up an old interview where Taapsee had stated that she still does not consider herself an A-list actor and she doesn’t know what will make her one. Reacting on the same, team Kangana gave her tips to become an A-lister.

They wrote, ‘Good acting, strong personality, above everything a solo hit …. preferably a blockbuster like Queen, Tanu weds Manu Returns, Manikarnika if not even a normal solo hit will do, your time starts now … GO @taapsee’

In another set of tweets, they said that Taapsee’s career is practically non-existent. They also added that Taapsee is trying to sabotage the justice that the entire nation wants for Sushant Singh Rajput.

Recently, in an interview with a news channel, Kangana called Taapsee a ‘needy’ outsider who remains a ‘B-grade actress’ even though she tries to worm her way into Karan Johar’s good books by denying the existence of nepotism and speaking in his favour. She also named Swara Bhasker in the list.

After Sushant Singh Rajput’s tragic demise, many have been protesting against a section of Bollywood and running a crusade for Sushant by asking for a CBI probe in the matter.