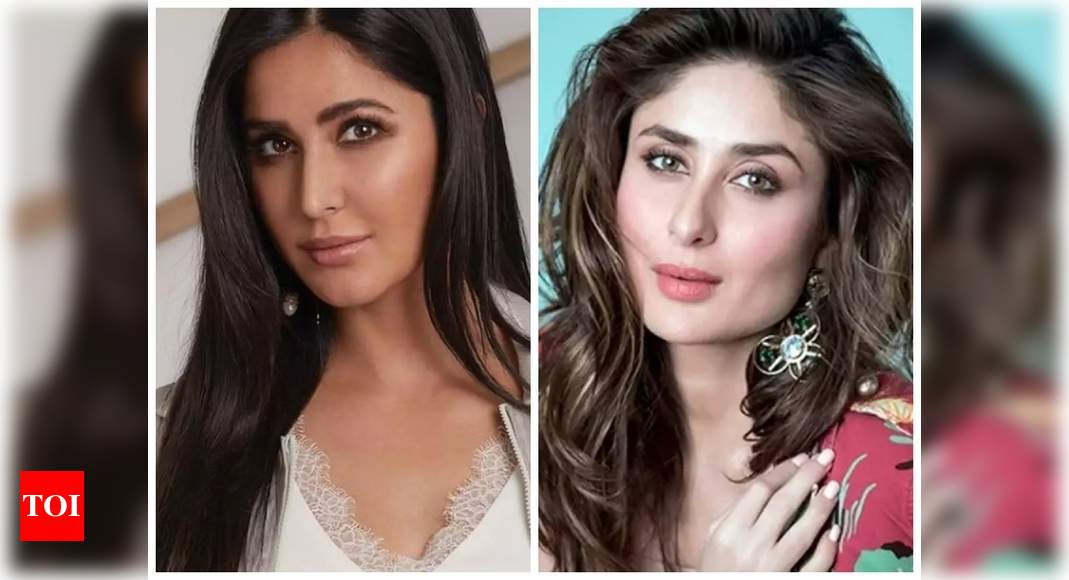 With the tensions between India and China taking a drastic turn, the armies had a fierce and violent clash at the Galwan Valley in Ladakh on Monday, late in the evening. While several Chinese soldiers are reported to be dead or injured, India lost 20 army officials during the face-off.

Taking to Instagram, Bebo shared a post which read as, “Condolences to the families of the brave hearts who lost their lives. Thank you all for your sacrifices.” Check out the post which was captioned as ‘RIP’ here:

Even Katrina took to social media to pay tribute to the soldiers as she penned a note saying “Saluting the sacrifice made by the soldiers at the Galwan Valley. Your bravery will never be forgotten and will always remain in our hearts. Jai Hind.” 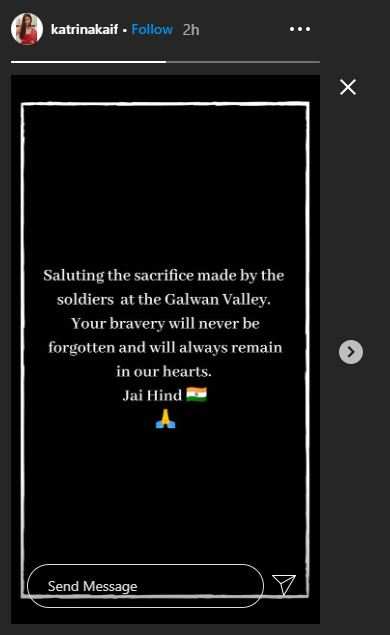 Meanwhile, on the professional front, Katrina will soon be seen in Rohit Shetty’s cop drama ‘Sooryavanshi’ which also stars Akshay Kumar. On the other hand, Bebo will start shooting for Karan Johar’s period drama ‘Takht’.