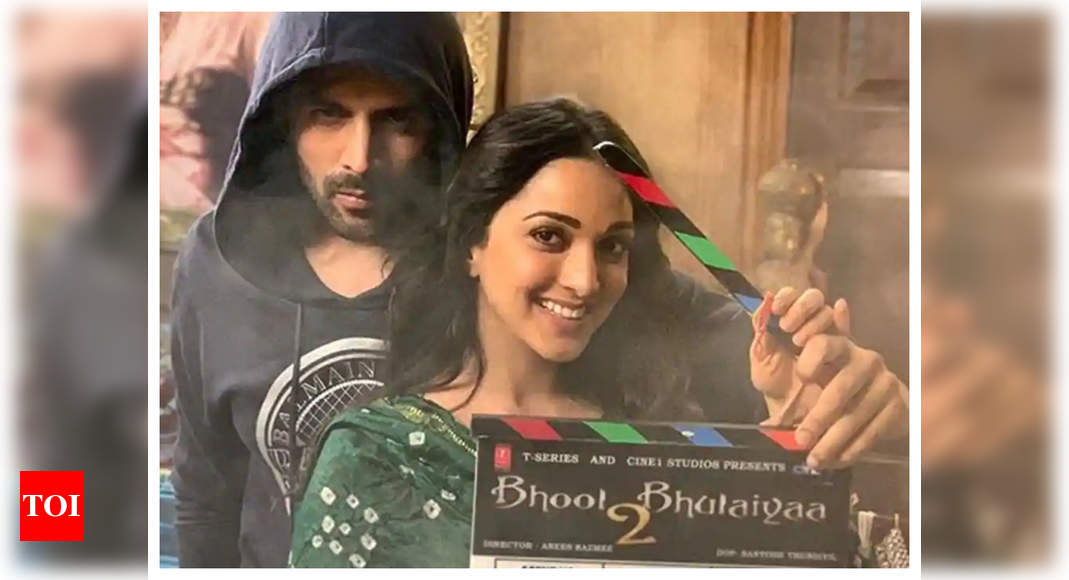 Anees Bazmee’s ‘Bhool Bhulaiyaa 2’ starring Kartik Aaryan and Kiara Advani is currently one of the most awaited films in Bollywood. While the shooting of all films in Bollywood is stalled due to lockdown, the filmmaker recently revealed that they are planning to resume the shoot in September.
Talking to a media portal, Anees reportedly said that they have to go to Lucknow to finish the film. He also added that there is a huge set there that has been standing untouched all these months. According to him, it is imperative to shoot the remaining portions there to maintain continuity.

Elaborating more on the same, the filmmaker also added that once they receive permission from the Uttar Pradesh Government, they will resume works on the film. He also stated that that might happen possibly by September.

Kartik Aaryan and Kiara Advani along with the entire cast of the film were shooting in Lucknow when the lockdown was announced. According to reports, about 35 days of shoot remains for the film. The second instalment of the movie also stars Tabu in a pivotal role.

‘Bhool Bhulaiyaa’ starred Akshay Kumar, Vidya Balan and Shiney Ahuja in lead roles. It was the official Hindi remake of the 1993 Malayalam comedy psychological thriller, ‘Manichitrathazhu’. It received positive reviews from the audience and the critics alike. Kartik Aaryan will be seen stepping into the shoes of Akshay in the second part.