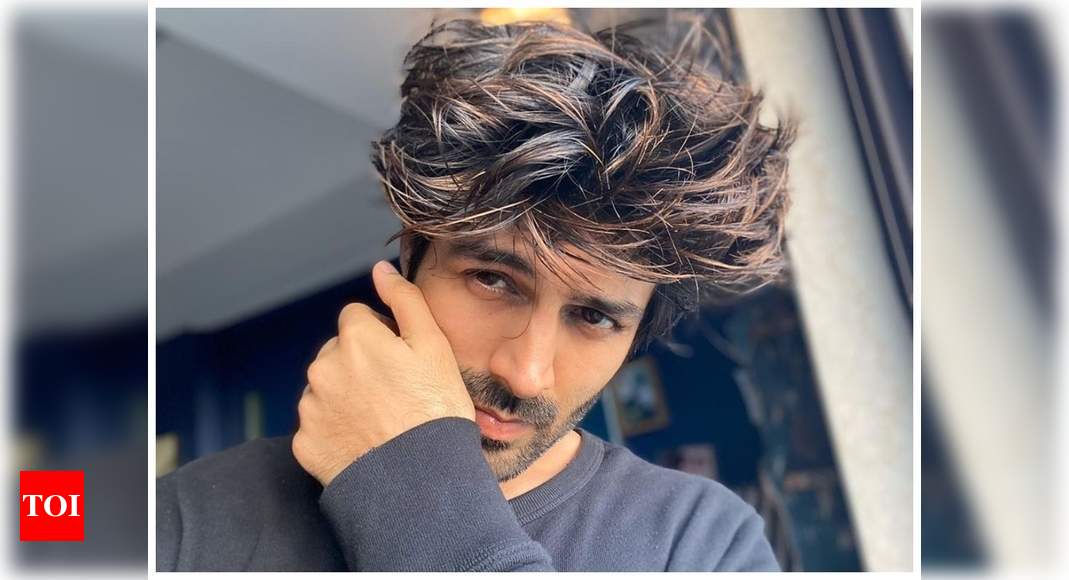 Kartik Aaryan is an avid social media user. The latest video he shared got everyone happy with his stories and even left everyone in splits with his spooky-hilarious antics attached to it.

He dropped the video with the caption saying, ‘Koki presents Sasti Monjulika #GoodNews #KokiPoochega.’ He began the video with sharing news of a unique initiative by a small village in Odisha, which got a woman posed as a ghost and made her walk on the streets in the village for people to be spooked enough and follow the lockdown seriously.

Taking a cue from this news story, the actor who plays a ghostbuster in his upcoming film ‘Bhool Bhulaiyaa 2‘, decided to have some spooky plans in real too, as he gets his sister play a ‘sasti Monjulika (the iconic dancer/ghost from Bhool Bhulaiyaa) and get people near his vicinity spooked.

When Kartik is not convinced by his sister Kritika’s ghost-avatar, he asked her to do better. Kritika threw a crying fit and called out to her mother to intervene. But what leaves us in absolute fit is when Kartik concludes by saying, “I hate nepotism.” With his sister not being a good part of his plans, the actor leaves this hilarious remark and gets the netizens rolling with laughter.

Meanwhile, on the work front, he will star in ‘Bhool Bhulaiyaa 2’ with Kiara Advani. He also has the second instalment of ‘Dostana’ with Janhvi Kapoor, Lakshya.