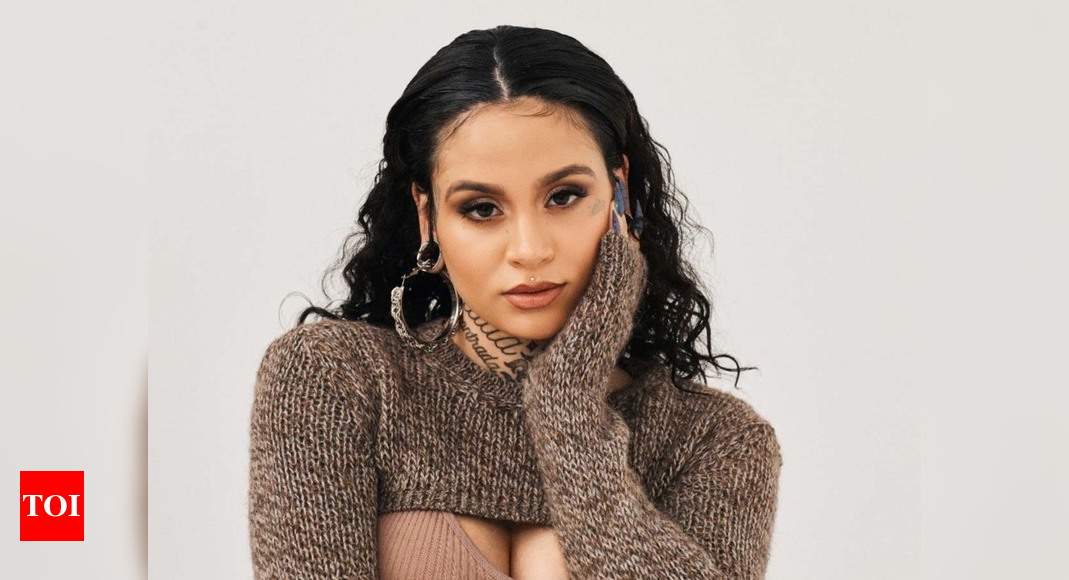 A luxury car rental company has sued American singer-songwriter Kehlani for allegedly ruining one of their vehicles and returning it without paying for the damages.

According to a report, the lawsuit says that the 25-year-old singer rented a Ferrari on April 19 through a third party company. The Florida-based rental service claimed she requested the car for personal use, but instead featured it in one of her music videos.

The vehicle is featured in Kehlani’s ‘Open (Passionate)’ music video, with the company alleging that the vehicle was damaged during the shoot.

They went on to claim the ‘Good Life’ singer “negligently, recklessly, carelessly operated the car as to collide with an animal and/or unknown object and thereby causing significant material damage.”

They claim to have lost around 35,000 USD in rental fees for the time they were unable to rent the car to other clients. They also claim the car’s value was reduced by 88,573 USD.

A representative for Kehlani did not immediately return for the outlet’s request for comment.

The ‘Toxic’ songstress has not commented on the reported lawsuit on social media.