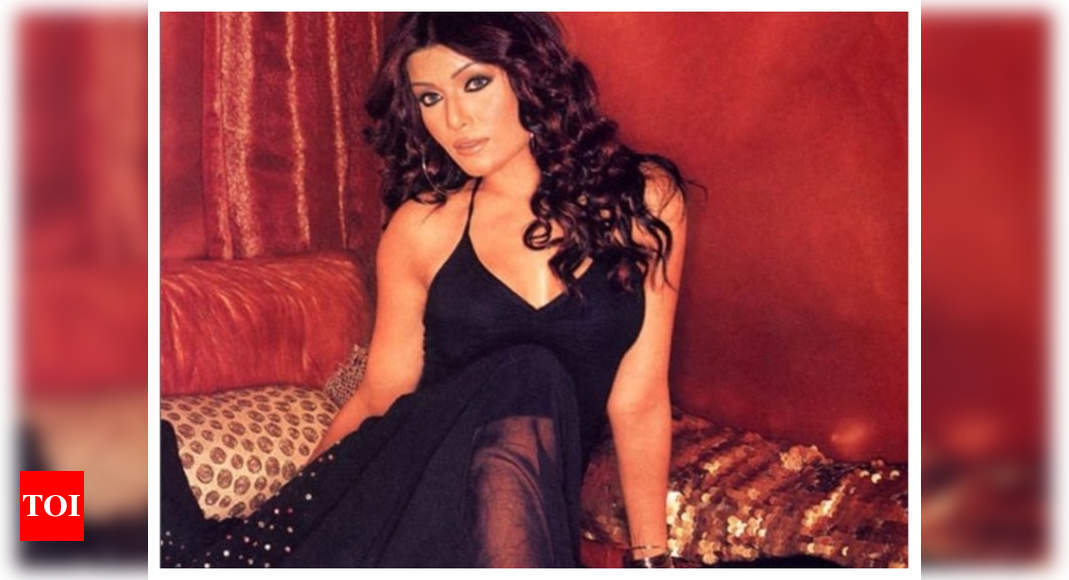 After Koena Mitra called out people on Twitter for creating her fake Instagram accounts, she had filed a complaint with the cybercrime against them. Now, the Mumbai crime branch has reportedly identified the imposter.
The said imposter not created a fake account in the name of the actress on Instagram but also added adult content on it. It has reportedly more than 36K followers.

According to the reports on a news portal, the imposter was using the fake account of actress Koena Mitra for the last six or seven months. For the same, the email ID was attached to the Instagram page and also had suggested that if anyone wants to do a business inquiry, they should contact the given email ID.

Koena Mitra had taken to her twitter handle to call out the people who are running fake accounts in her name. She also asked the crime branch to look into the matter.

You think it’s a fan club? You mean Fans can upload shady pics and videos in my name? These accounts are just try… https://t.co/oNIIJzdWje

She wrote, ‘You think it’s a fan club? You mean Fans can upload shady pics and videos in my name?

These accounts are just trying to defame me. Check their mail/ account details, Bio etc. If this isn’t crime then what is?’

Talking about the same to a news portal, Koena reportedly said that she had filed a cyber crime complaint against that person who had also mentioned his e-mail id. She added that she wants the police to take strict action against the same and also want them to check whether he is fooling people under her name.