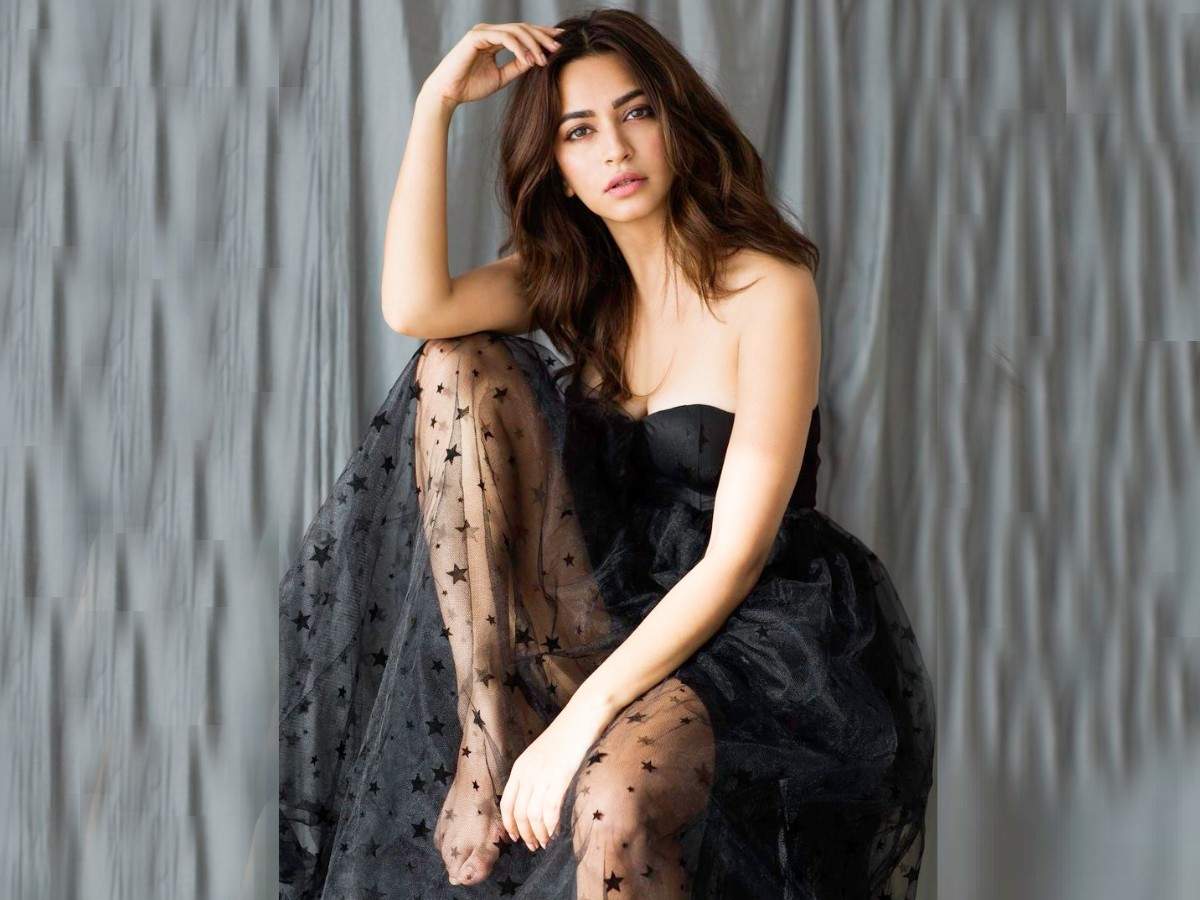 Unless you live under a rock, you must have heard of the name Kriti Kharbanda. Model turned actress Kriti Kharbanda who appeared in films like Boni, Teen Maar, Mr Nookayya, Ongole Githa, Om 3D and Bruce Lee: The Fighter has as stunned us time and again with her acting skills. Before becoming the actress, she starred in various popular commercials. Apart from being an absolutely talented actress, Kriti is also a gorgeous diva. So, let’s have a look at some Instagram photos of the actress which prove she is a stunner off-screen too.