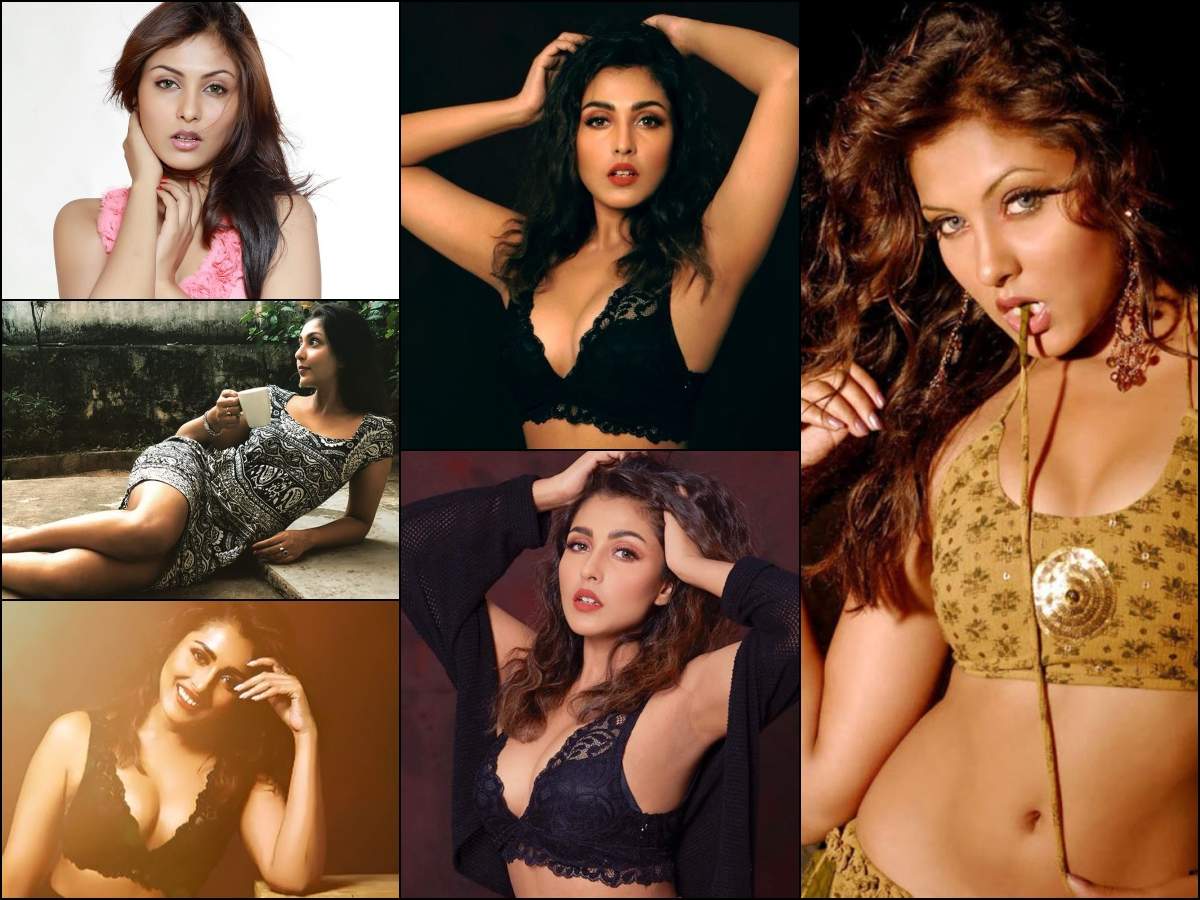 Finally, Madhu Shalini made her silver screen debut in 2006 by playing the second heroine opposite Allari Naresh in Kithakithalu. After creating a striking impression with her glamour in the comic caper, she played the female lead opposite Aadhi Pinisetty in Oka V Chitram. Despite having the perfect blend of flawless beauty and incredible talent, Madhu didn’t have the luck to find that one big success that could catapult her into the big league of Tollywood. However, she played meaty roles in films like ‘Gopala Gopala’, Kamal Haasan’s ‘Cheekati Rajyam’ and ‘Goodachari’.