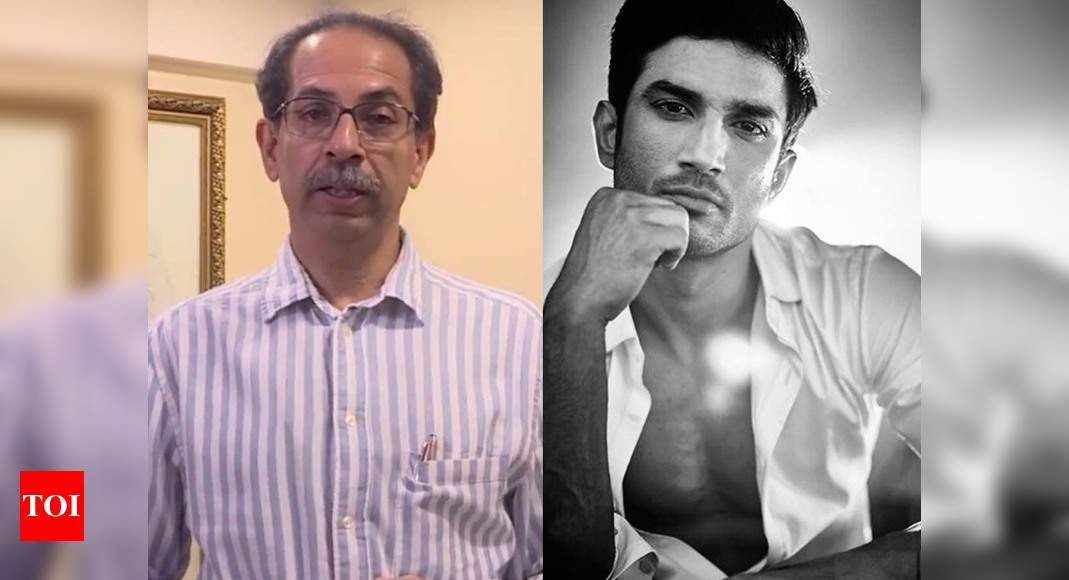 Maharashtra Chief Minister Uddhav Thackeray on Friday said he deplored attempts to question the efficiency of the Mumbai police in handling the probe into the death of Bollywood actor Sushant Singh Rajput.

He said the state police were capable of probing the case, an assertion which comes in the backdrop of growing clamour for a CBI probe in the actor’s death here in June.

Thackeray lashed out at Leader of Opposition Devendra Fadnavis, saying the BJP politician had doubted the credibility of the Mumbai police in handling the case despite being a chief minister for five years.

“The opposition can even bring Interpol or followers of the Namaste Trump event into the inquiry. Devendra Fadnavis should understand that it is the same police whom he has worked with in the last five years,” Thackeray said at an event organised by a Marathi news channel.

Earlier in the day, Fadnavis said the Enforcement Directorate (ED) should register an Enforcement Case Information Report (ECIR) in connection with the money laundering angle in the Sushant death case.

There is a “huge public sentiment” about handing over the case to the CBI, but the Uddhav Thackeray-led Maha Vikas Aghadi (MVA) government in the state has been reluctant to do so, the former BJP chief minister said.

Thackeray said the Mumbai police have been “corona warriors” and many personnel in the force have died due to the infection.

To question their efficiency is an insult to them and “I condemn this,” he added.

Thackeray said if anyone has any proof related to the case, he/she can bring it to the Mumbai police.

“We will interrogate and punish the guilty. However, please don’t use this case as a Maharashtra versus Bihar issue. This is the most deplorable thing to do,” he said.

Maharashtra Home Minister Anil Deshmukh recently said Mumbai Police are capable of handling the matter and that there was no need for a CBI probe into the case.

The police have so far recorded statements of around 40 people, including those of Rajput’s family and his cook.

Rajput, 34, was found hanging at his apartment in suburban Bandra on June 14.

A Bihar police team is probing a separate ‘abetment to suicide’ case on the basis of a complaint filed by the late actor’s father in Patna.