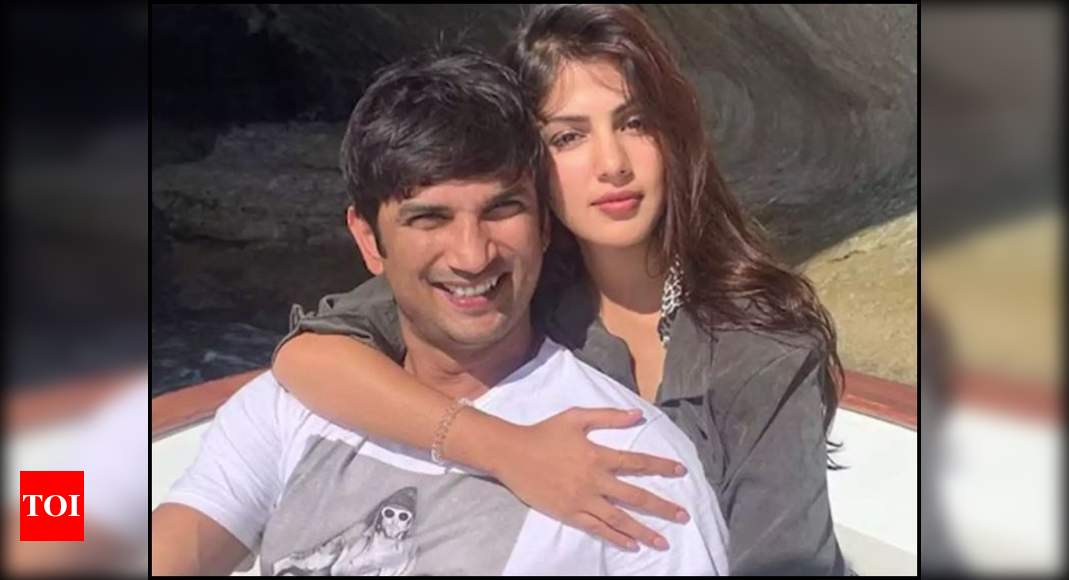 According to ANI, the minister said that she has taken up the issue with state Home Minister Anil Deshmukh.

Rhea also said that she has been receiving death and rape threats on social media as she had gone silent after Rajput’s sudden demise.

Sushant died by suicide on June 14 at his Bandra residence. According to the reports, he was suffering from clinical depression. Currently, Mumbai Police is investigating his death case.