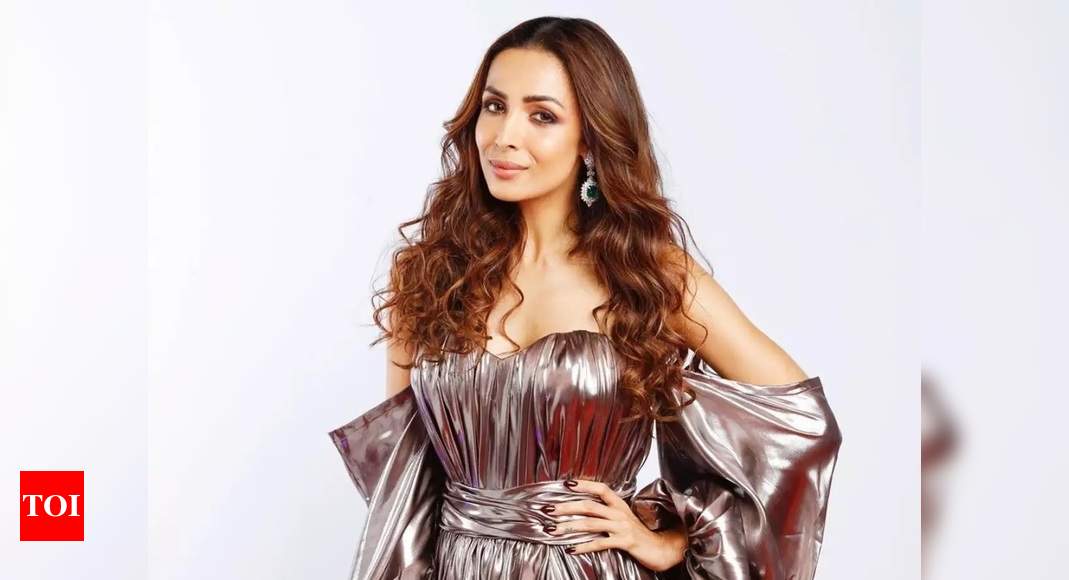 Reports of Malaika Arora‘s building in Mumbai being sealed and turned into a containment zone have been making rounds on the internet since morning, but a source, close to the diva has revealed that all these reports are false.

Bollywood actress Sophie Choudry, who also resides in the same building as Malaika, took to Twitter to share a video of their building getting sanitised. Check out her tweet here:

Getting our building sanitised .. Thank you @BabaSiddique @zeeshan_iyc for arranging this! The team was lovely and… https://t.co/ahqSNhZAtM

While Bollywood actor Vicky Kaushal‘s building was sealed a few weeks ago after a girl testing positive, Janhvi Kapoor and Karan Johar‘s had also been quarantined at home for 14 days after their house-helps tested positive.

Malaika, who has self-quarantined herself at home with son Arhaan and cute little pet Casper since the start of the lockdown, has been quite active on social media, giving all her fans a glimpse into her life. Not only that but the mesmerising diva has also been motivating everyone to practise yoga at home.

Well, that’s not all as Malaika’s social media banter with her girl gang which comprises of Kareena Kapoor Khan, Karisma Kapoor and sister Amrita Arora has been giving us all major BFF goals. Apart from that, Mala also grabs everyone’s attention whenever she posts a comment on boyfriend Arjun Kapoor‘s post or vice versa.