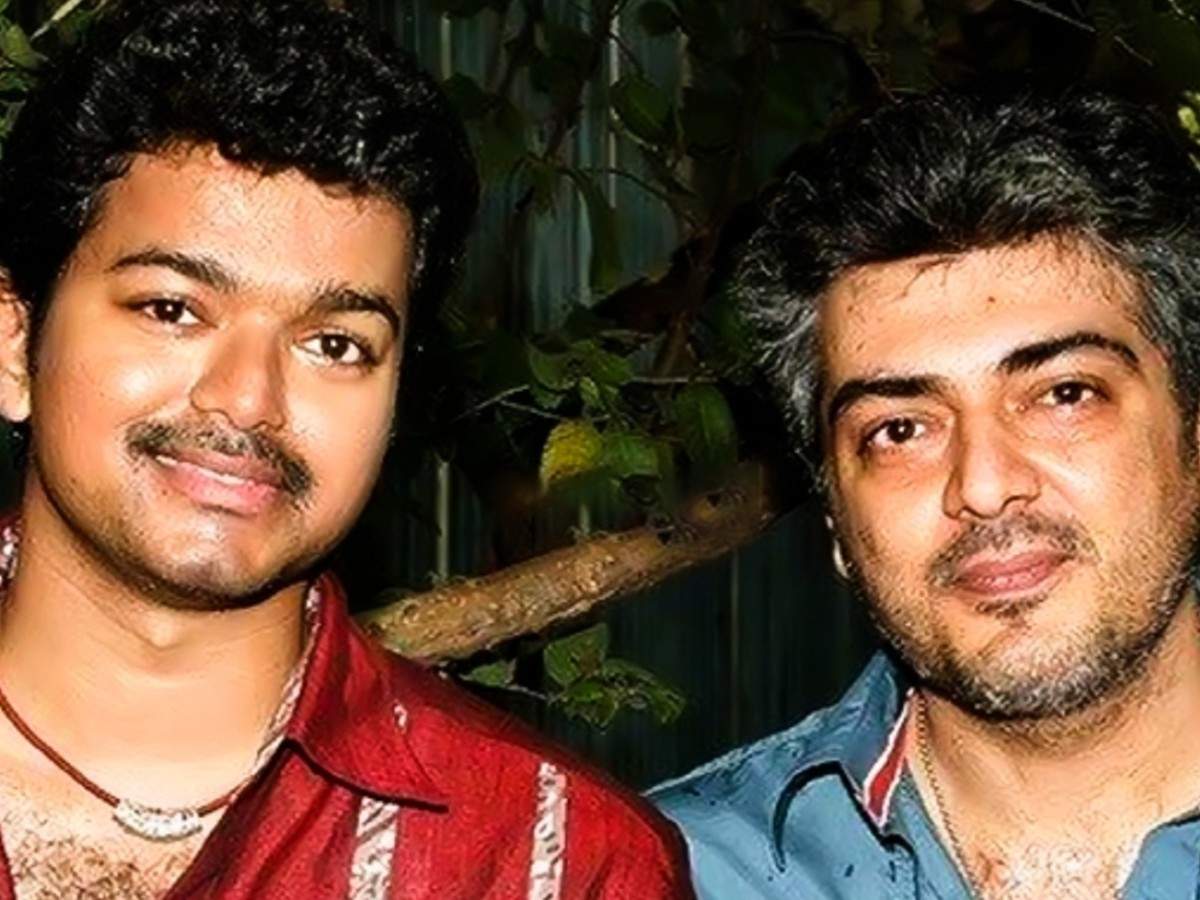 Over the years, fans have been so impressed by and loyal towards their favourite stars that they have done everything for them from celebrating their birthdays to even fighting over them. However, many times, these are the very stars who have been best of friends in real life and have urged fans to not argue over who is better as all are equally talented. But these fights have continued to go on across generations despite everything, and now fans of Vijay and Ajith are known to fight regularly on social media using various hashtag trends. However, while Vijay and Ajith are considered as rivals by fans, certain roles in a few films did make them wish that they were played by Vijay and Ajith. Here are five films from ‘Mankatha’ to ‘Vikram Vedha’ when fans wished to see Vijay and Ajith play the leads together.