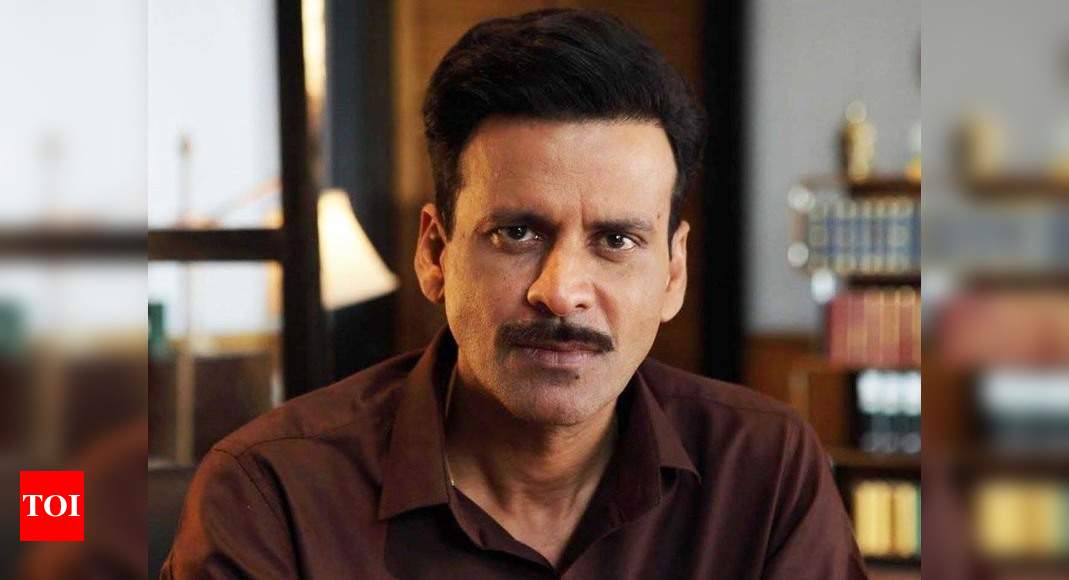 Manoj Bajpayee has opened up on the problem of child trafficking, calling it a “blot on the society”. The actor took to Twitter to express his opinion.

“Child trafficking not only a menace but it is also a blot on the society. We as a society should put all our will and force in place to stop it immediately,” tweeted Manoj Bajpayee on Tuesday.

Child trafficking not only a menace but it is also a blot on the society.we as a society should put all our will an… https://t.co/2QgMjblJIE

The actor’s tweet comes in response to a tweet by filmmaker Nikkhil Advani who mentioned how the number of child marriages has gone up during the pandemic.

“Just to put it in perspective. A very credible source tells me ‘the number of child marriages have increased as #COVID19 gets tackled..’ What’s the connection? GIRLS ARE BEING SOLD FOR FAMILIES TO SURVIVE. #ChildTrafficking,” tweeted the filmmaker.

Manoj Bajpayee has earlier worked in the film “Love Sonia” that deals with child trafficking.