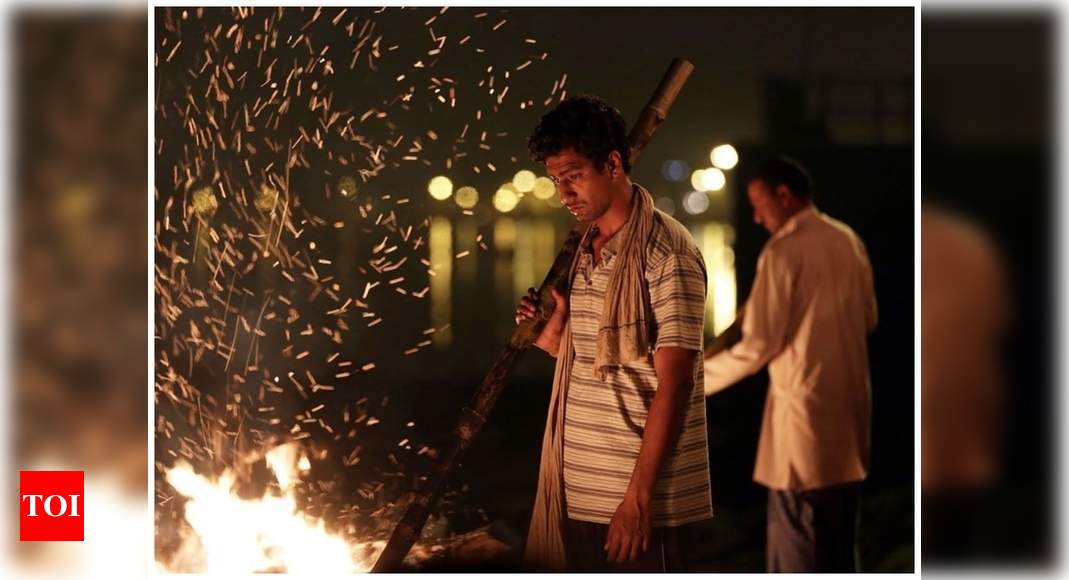 Vicky Kaushal is very active on social media. The actor has been sharing pictures on social media to give his fans a glimpse into his routine. Recently, he took to his Instagram handle to share stills from his 2015 film ‘Masaan‘.

Helmed by Neeraj Ghaywan, the film Set in Varanasi, Uttar Pradesh, India. It follows two seemingly separate stories that meet eventually. The film starred Richa Chadha, Vicky, Shweta Tripathi and Sanjay Mishra among others. Vicky shared stills from the film as it completed 5 years. The film released on July 24th, 2015 in India.

His co-star Shweta too penned a special post. Sharing priceless moments with her co-stars, she wrote, ”This day. 5 years back.

One of the most important things for an actor is that first Friday, when the world sees them on the BIG screen for the first time.

And I really couldn’t have asked for a better one. The team, the story, the characters, the place, the music.. all of it so, soooo special and close to our hearts.

She further added, ”We were in Benaras for the premiere. The city where where it all began 🙏🏼✨

We felt all kinds of 🎈then and still do. Thank you for the love, the poetry and the baarish.

Thank you for making me your Shaalu.