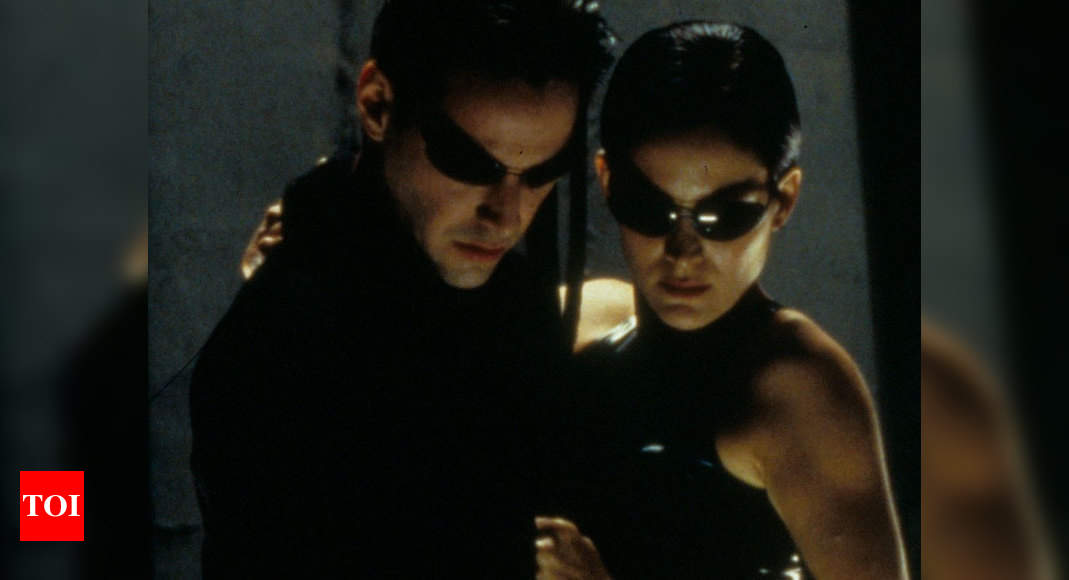 After a long break due to the coronavirus-induced lockdown, the cast of ‘Matrix 4’ has touched down in Berlin to resume filming. Photos and videos that see the lead stars including Keanu Reeves, Carrie-Anne Moss and Neil Patrick Harris, Jonathan Groff among others enjoying some downtime together in Germany have turned up online.

This development comes shortly after reports confirmed that the makers signed an eight-week extension contract to keep the actors on standby till filming is complete. According to multiple sources, director Lana Wachowski has committed her dates at least till July.

The film which went into production in February was scheduled to move from San Francisco to Berlin mid-March. However, due to the coronavirus-led shutdown in the USA and travel bans in countries across the globe, work on the film was brought to a halt.

‘Matrix 4’ is scheduled for a 2021 release. The studio is yet to announce the exact date for the film’s release.