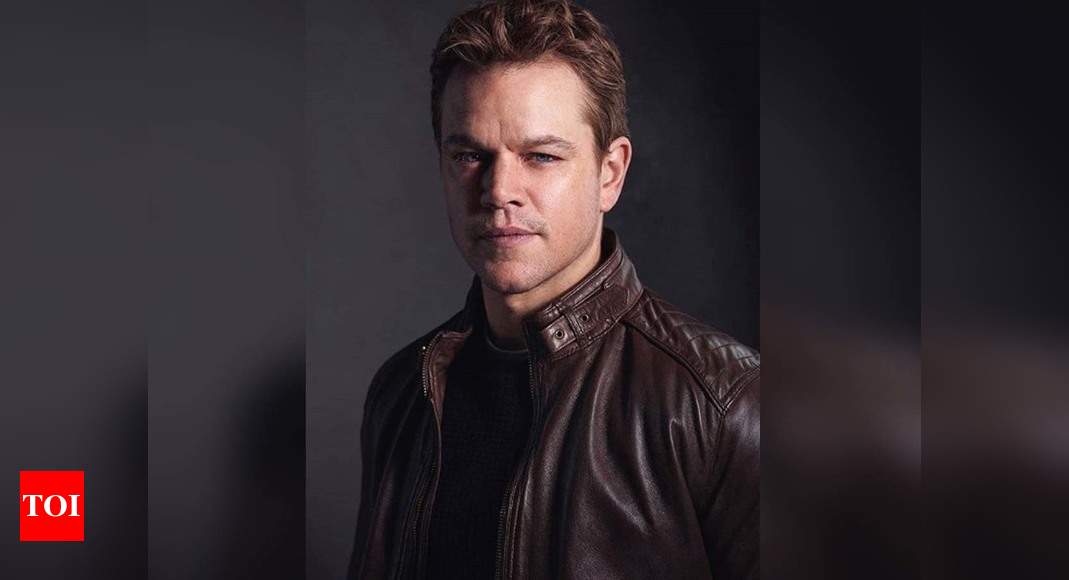 According to a report, the 49-year-old star brought in quite the production-closing down an entire street on Tuesday, including an enormous crane, which reached over 14 stories, to lift his furniture and a host of trees onto his tony terrace.

In 2018, the Oscar winner star who was stuck in Ireland until late May during the coronavirus lockdown bought the 6,000-plus-square-foot penthouse in the Beaux-Arts building, the Standish.

It went for 16.5 million USD which makes it Brooklyn’s most expensive apartment at the time.

One local resident said, “We call the building the Standoffish because it is a little bit of Hollywood dumped in the middle of the more low-key Brooklyn Heights. The lobby is all gold and marble, and the units have Austrian white oak flooring and Italian Carrara marble slab countertops.”

“Paul Bettany and Jennifer Connelly live there, and [Damon] has a triplex penthouse on the 11th and 12th floors and the roof. It is the highest building in the neighbourhood, so it has unobstructed views of the Manhattan skyline, New York Harbour and the bridges,” he added.

The resident said of Damon’s dramatic arrival, “He closed off the street all day and parked an enormous big red crane right in the middle of the street. There was no sign of Matt, but he had a huge team of contractors and there were shrubs, decking and huge crates filled with stuff going up in the air to the terrace. We were all waiting for the grand piano to be wheeled out.”

Damon, who has four kids with wife Luciana Barroso, reportedly also has an East Village apartment.