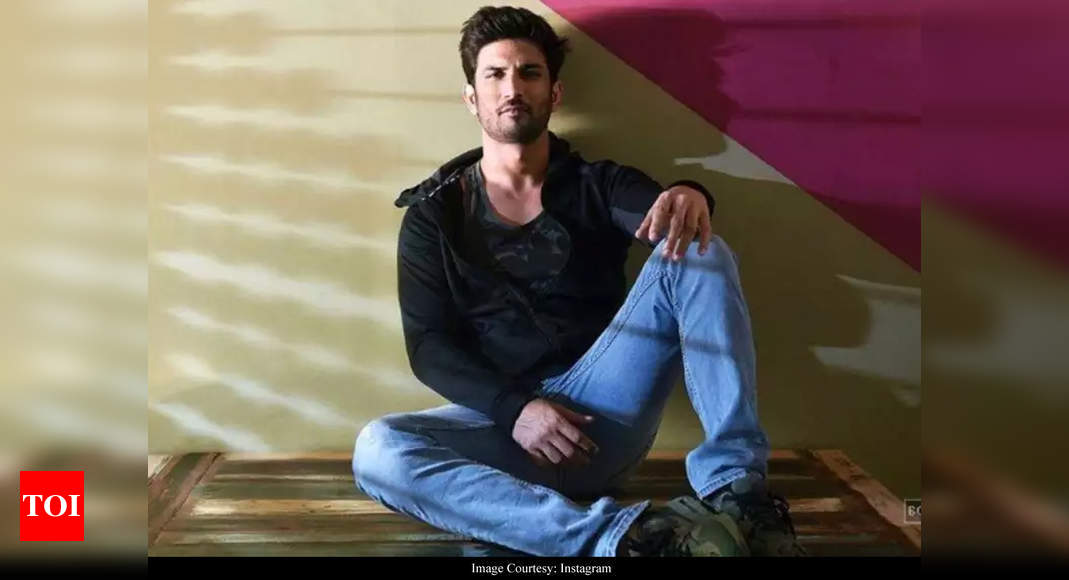 Sushant Singh Rajput’s death due to suicide has left the industry shocked. The much loved actor passed away at the age of 34 at his Bandra residence. “Mumbai Police is investigating. Police has not found any note yet,” DCP Pranay Ashok, spokesperson Mumbai Police had earlier informed. And now according to a report on Times Now, Mumbai police sources stated that Sushant was reportedly suffering from depression as the cops have found medical papers and anti-depressant pills from his Bandra residence. “Police will be contacting Rajput’s doctor and record his statement to know what type of medicines he was taking and what problem he was facing,” the report quoted a source. The report further stated that Sushant’s maternal uncle has alleged that the actor was murdered, appealing for a CBI probe.

As investigations are underway, a source has informed ETimes that Sushant Singh Rajput’s last call was to TV actor Mahesh Shetty. Sushant had dialed Mahesh’s number but the call never went through. Sushant and Mahesh had worked together in a TV show.

‘Kai Po Che’, ‘MS Dhoni: The Untold Story’ and ‘Chhichhore’ – Sushant Singh Rajput entertained fans with stellar performances. His last film will be Mukesh Chhabra directed ‘Dil Bechara’ which is the Hindi remake of hit Hollywood film ‘The Fault in Our Stars’.